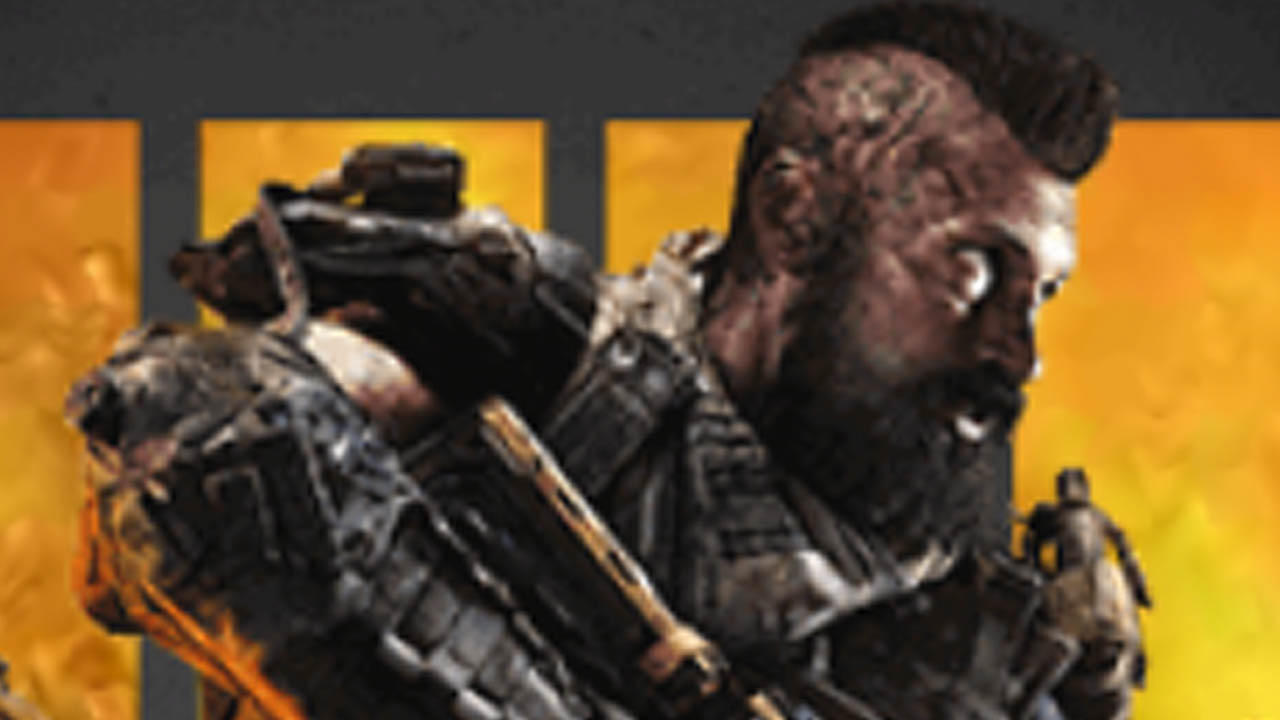 What is reportedly a Black Ops 4 leak has surfaced on Reddit, with the original source supposedly being an IGN ad campaign image that went live earlier than intended. The image shows three different soldiers wielding futuristic-looking weaponry. The man at the forefront of the image appears to be armed with a grappling hook. 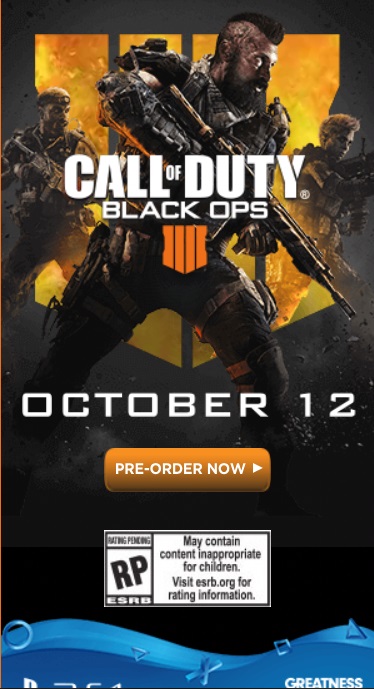 What do you make of this Black Ops 4 image? Let us know in the comments below!

In other Call of Duty news, Treyarch has teased a Black Ops 4 zombies image which boasts a secret code, we also have an idea of the some of the Black Ops 4 perks, and Black Ops 3 got a Prop Hunt mode.