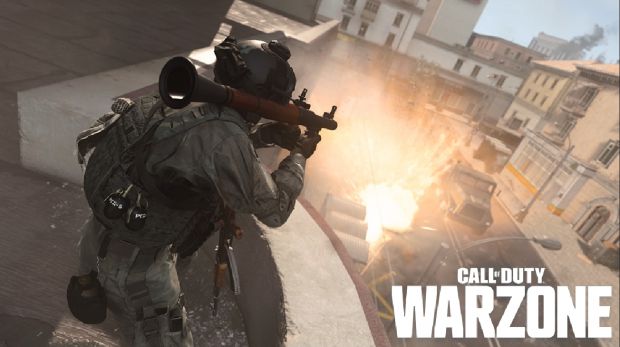 Accoring to “people involved with development,” some of the changes include a revamp of the map’s large football stadium to include an open interior, and the addition of a train filled with loot. Allegedly, this is part of an effort to make Verdansk more in line with this year’s Call of Duty game, which rumors have said will implement Warzone into it.

Important to note that this is a rumor and should be taken with a grain of salt. That said, it does make sense if this turns out to be true. No word on when we’ll see Call of Duty: Warzone Season 5, but chances are, it’ll be sometime this August.