If you’re an Xbox One gamer, and you like EA’s games, chances are, you’ve tried or you’re currently a member of EA Access; EA’s subscription-based gaming service, which is similar to Origin Access for PC.

While the service isn’t available on PS4, could that be changing soon? Over on Reddit user Sabazin posted a picture of an EA Access PS4 image which he allegedly nabbed from the PlayStation Store. 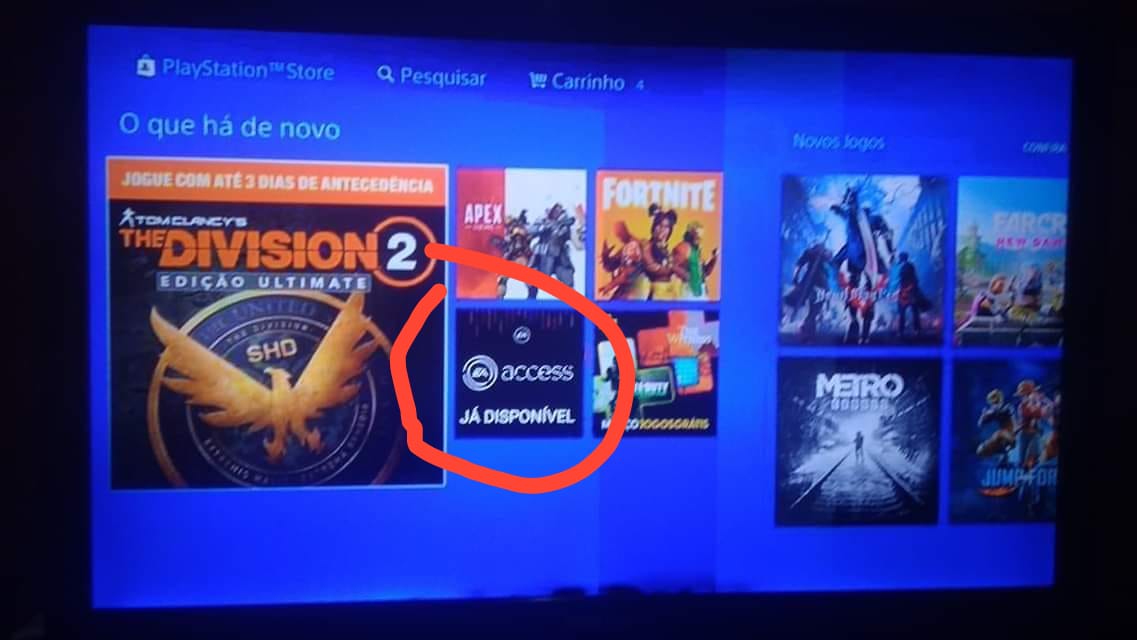 If this is legit, then this should further aid gamers, as PS Plus members can take advantage of it, and get quite a handful of “free” games every month when you factor this one, and the monthly PS Plus freebies.

We’ve reached out to EA to seek a comment and will update the post if we hear anything back.