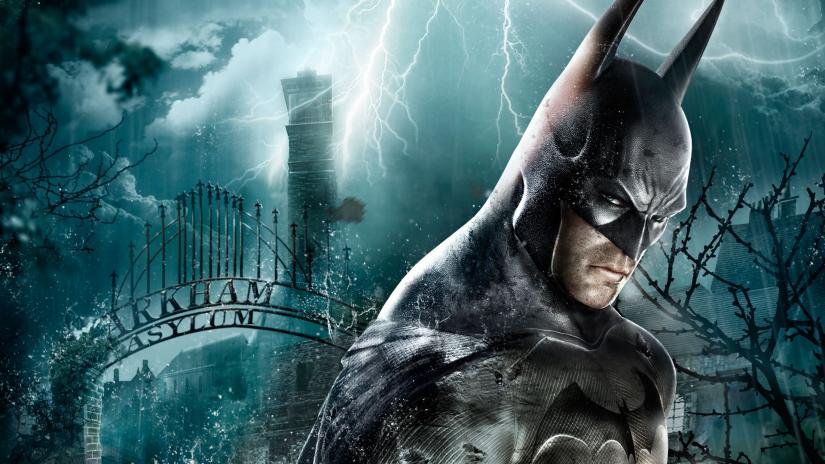 After numerous rumors pertaining to a potential new Batman game by Warner Bros., it seems we might (operative here is might) finally be hearing about it at this December’s The Game Awards. Now, for those hoping it’ll be a new Rocksteady Studios game, that allegely won’t be the case, and this new Batman game will instead be developed by WB Games Montreal, which is the studio behind Batman: Arkham Origins.

This new report surfaced via the YouTube channel SLCMOF, which is the same channel that leaked the cancelled Batman game starring Damian Wayne. Not only that, but this claim has also been backed by The Arkham Channel, which notes that the source for this is indeed legit.

This information comes from the same guy that provided me with leaked images from the cancelled Damian Wayne Batman game YEARS before they leaked to the public. He is very reliable, although nothing is 100% and the same goes with this scoop as we will discuss tomorrow. pic.twitter.com/SthL8sgR7r

As you can see from the tweet, more will be revealed tomorrow. To further add validity to this rumor, WB Games Montreal teased something Batman related back in September, though nothing came out of it — at least so far. Aside from that info, nothing is known so far. That said, The Game Awards has been known to spring a megaton announcement or two, and something of this caliber wouldn’t be out of place being announced there.

How Have Multiplayer Games Been Revolutionised in 2019?