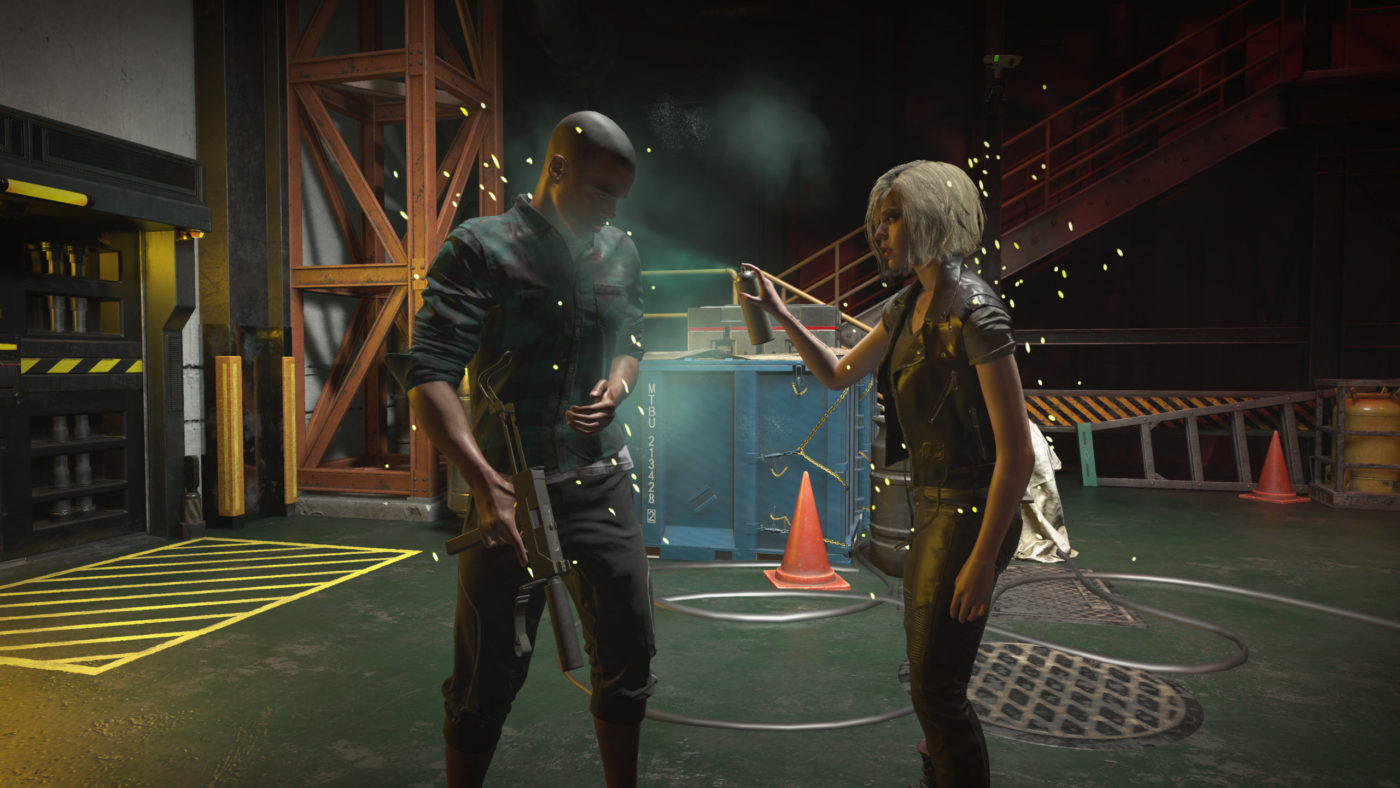 While we already know that Jill Valentine is coming in a future update, it seems that “future update” is sometime this month! In addition to that, it seems we’re getting another Survivor or Mastermind come May, and a new map in June!

Jill Valentine will be available as a survivor starting April 17th, but rest assured that more content is coming over the next few months! pic.twitter.com/wxdWyBy7G4

Are you happy with the current roadmap presented so far? How has the community been since it launched? Let us know down below in the comments.