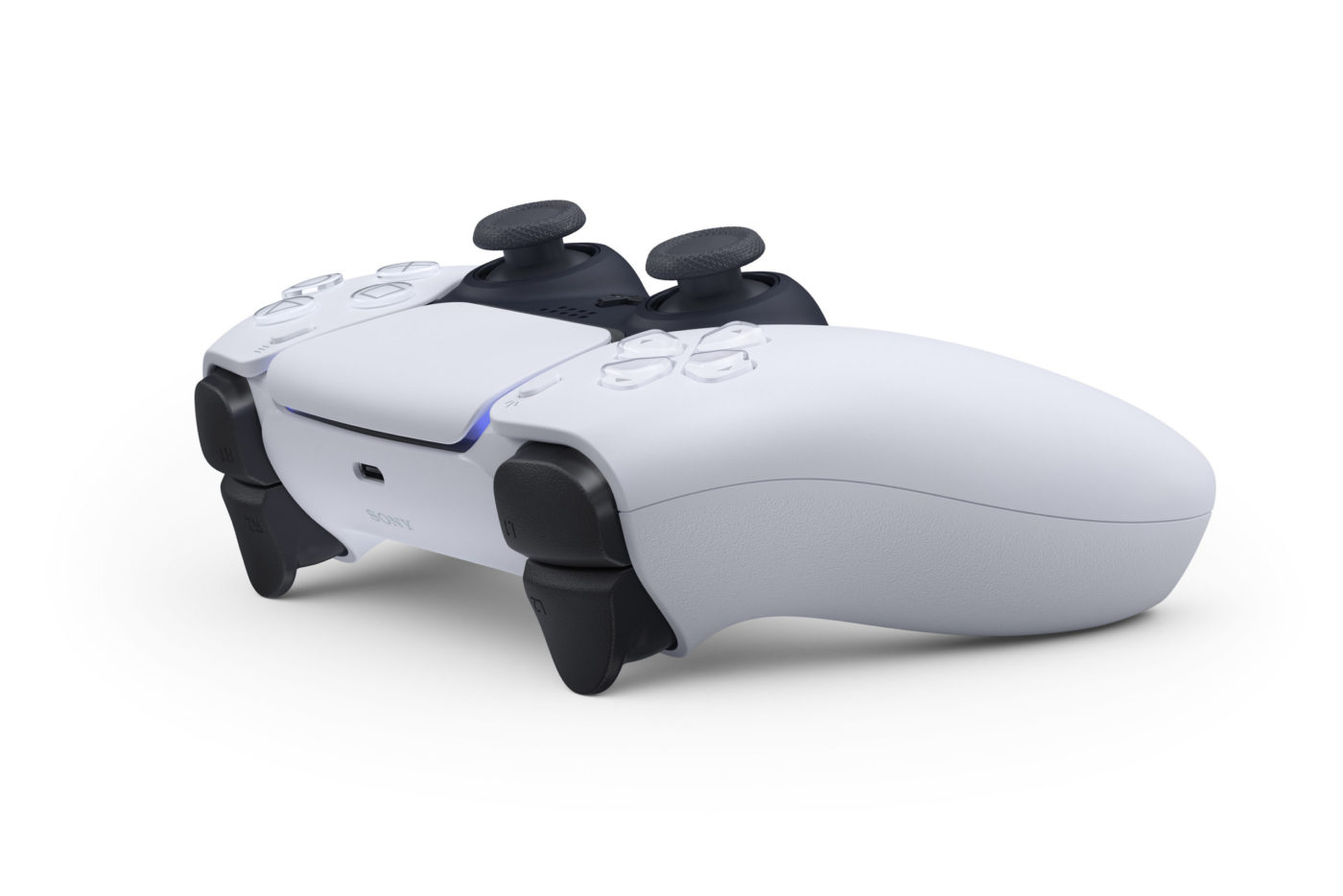 With Sony set to take centerstage tomorrow with the first-ever PS5 games showcase event, some might be wondering whether we’ll see the PS5 price announced as well. While I doubt Sony would do that, a new online retailer has listed it for £599.99!

Amazon UK has posted a PS5 2TB bundle at that price today (per Wario64);

PlayStation 5 2TB placeholder listing on Amazon UK says it's £599.99. No link posted to Amazon but someone was able to order it apparently https://t.co/f7QUdXsdGu pic.twitter.com/1SEEInbeHP

PS5 1TB was also listed at £599.99 too, apparently pic.twitter.com/gFLOxvwNll

Additionally, PS5 game listings are now on Amazon UK as well, and they include untitled games from Konami, 2K Games, Koch, and even Rockstar — though that one was already delsited.

For reference, £599.99 is about $765 in US currency. Would Sony be bold enough to put the PS5 price at over $700? I kind of doubt that. We’ve reached out to Sony PR as well, and will update the post if we hear anything back.

Would you buy a PS5 at that price or would it need to be lower? Let us know your thoughts below.