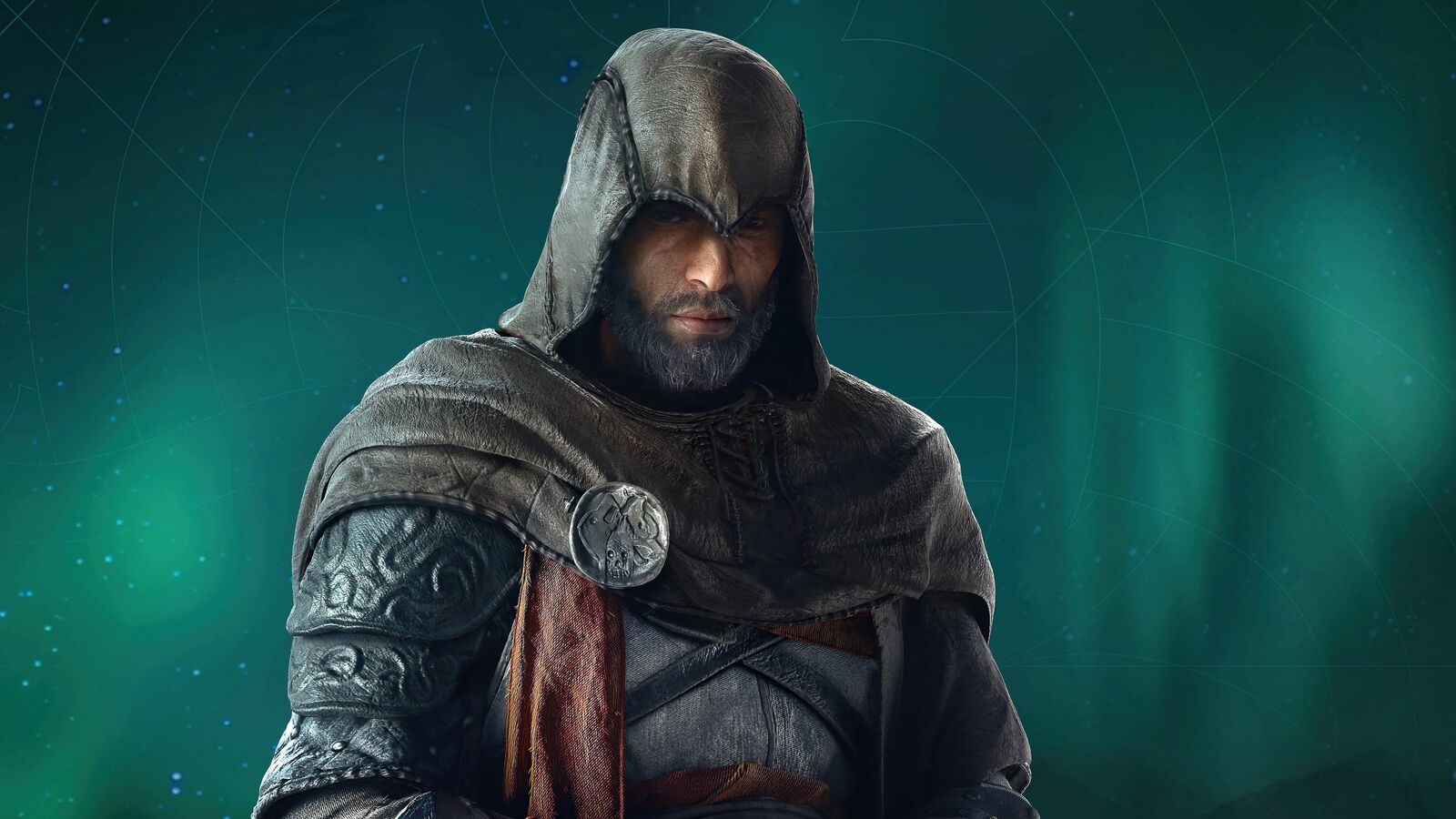 While nothing official has been announced, the rumor mill was circling before regarding “Assassin’s Creed Rift” which is the codename of the next Assassin’s Creed game. A new, credible rumor has surfaced, and it shares quite a bit of info regarding the unannounced title.

The rumor claims the game will be called “Assassin’s Creed Mirage,” and it will take place in Baghdad, Iraq, between  the year “860 and 870.” The game will follow the story of Basim as a thief during his early youth days, and how Loki eventually took over his body and consumed him.

The leak was reported by French YouTuber, j0nathan. He also claims the game will return to the basics of the Assassin’s Creed franchise, meaning there will be fewer RPG elements. All dialogue choices, gender choices, and the level system will reportedly be removed.

Here is a full list of rumored features in the upcoming AC game, as reported by jx0nathan on Reddit:

What sets this rumor apart from your standard video game rumor fare is that Bloomberg’s reliable Jason Schreier chimed in, and mentioned that he has heard the same info (for the most part), which further adds legitimacy to this leak.

A person familiar tells me parts of this new Assassin's Creed leak are true (such as the name and the other stuff Bloomberg has already reported: spring 23, Baghdad, back to AC basics) and other parts are not ("multiple cities to explore") https://t.co/qmM6UZtKnG

Assassin’s Creed Mirage (or whatever it’s called officially), is also rumored to be releasing in early 2023, between April and June. The information listed above has not been confirmed by Ubisoft, so best to take it with a grain of salt., However, if there is an announcement to be made regarding it, chances are, Ubisoft will talk about it during the upcoming Ubisoft Forward event on September 10.