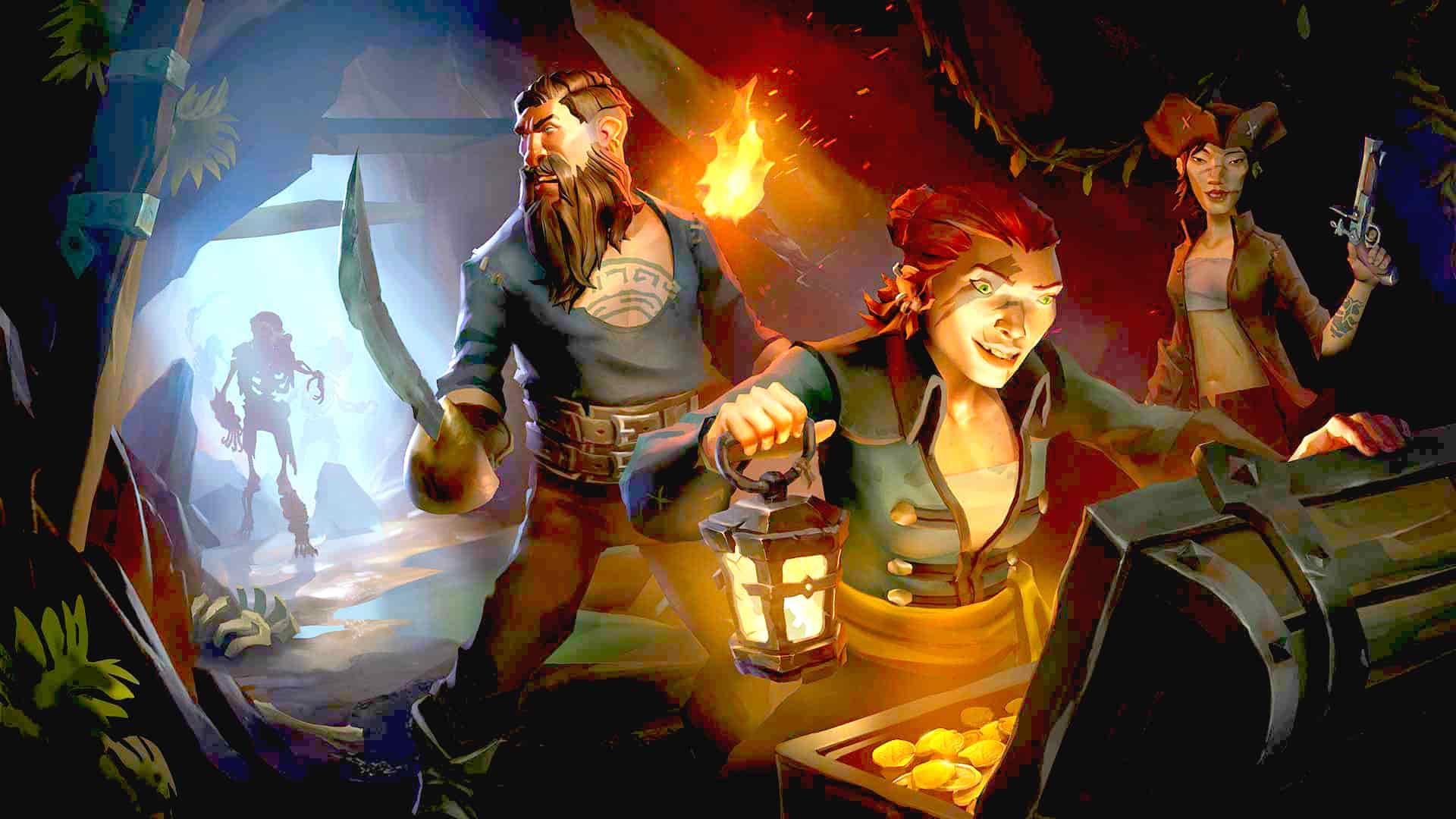 The new Sea of Thieves update 1.05 is now available for players to download and install on both Xbox One and PC. It brings a big batch of fixes and optimizations, all of which are detailed below.

See below for the full list of Sea of Thieves update 1.05 patch notes.