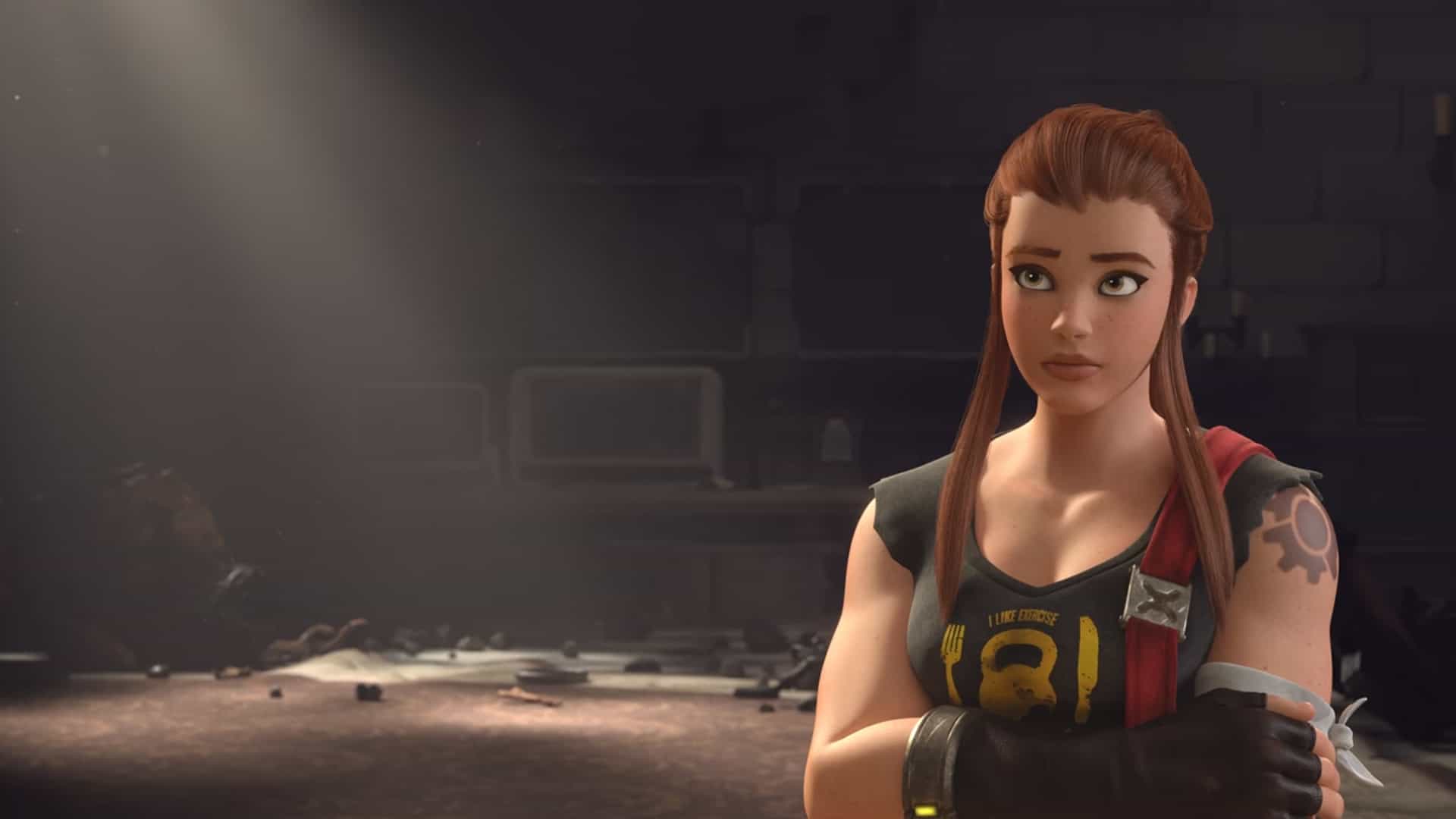 Blizzard is continuing to build hype before announcing the new Overwatch hero. Following the first tease, a letter from Torbjorn has been published, which details what happened during Operation White Dome, and how Reinhardt saved his life.

The most curious thing about the letter is the mention of Torbjorn’s daughter, who we’re assuming to be Brigitte Lindholm. A common thought amongst fans, is that Brigitte will be the next hero.

I know that by now you have gotten news of my injuries in our latest mission. While the descriptions may sound terrible, the doctors are quite sure I’ll make a full recovery. Even Angela came to visit me! On the matter of my arm, I promise to make it my first priority to construct a suitable prosthesis that will make everyone forget that it was ever gone. If only Angela’s dreams of tissue regeneration were a reality! I told her she should be working harder!

They tell me that you have not yet gone into labor, so I am holding out hope that I will be able to be by your side back home in Gothenburg when the time comes. Just wait a little longer for me!

You may have heard that Reinhardt is responsible for saving my life. I’ve heard the story at least four different times myself, already, each time more unbelievable than the last. Exaggerations, as you know how he can be. All the same, they’ve decided to award him a commendation for “conspicuous bravery.” Could two words better describe the big oaf?

He has been bothering me insufferably at my bedside. Half in jest, I suggested that if it would shut him up, I would allow him to name our daughter, as he has been badgering me about it these past months. He, of course, took me at my word. Truth be told, I had been considering making him her godfather, and I hope you’ll forgive me for making this decision without your consultation. We can only hope she doesn’t take after him too much.

I told him that you would have to agree to any name he chose, so let’s hope it’s a good one (though I fear that may be beyond his abilities, given some of the ridiculous names he gives the characters in his “true stories”). I’m getting sick of this hospital, so I am hoping to return soon.

Who do you think the new Overwatch hero will be? The mysterious Emre, or Brigitte? Let us know.