Simply plug-in and play 40 of the console's legendary titles, 10 of which we're announcing today. 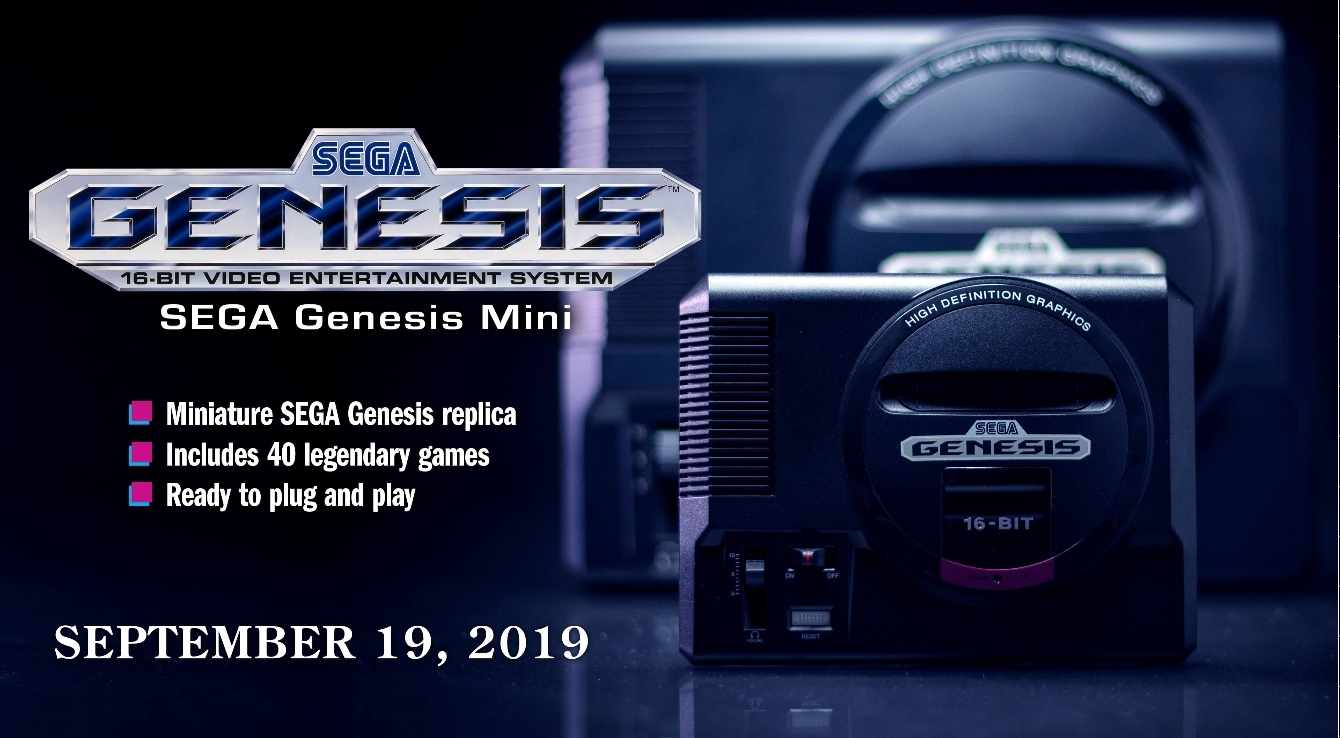 The first 10 titles out of the 40 was also revealed too! Here’s the initial SEGA Genesis Mini games list:

According to SEGA’s website, the SEGA Genesis Mini will include the following out of the box

Are you interested in this or has the retro console fad become stale for you?