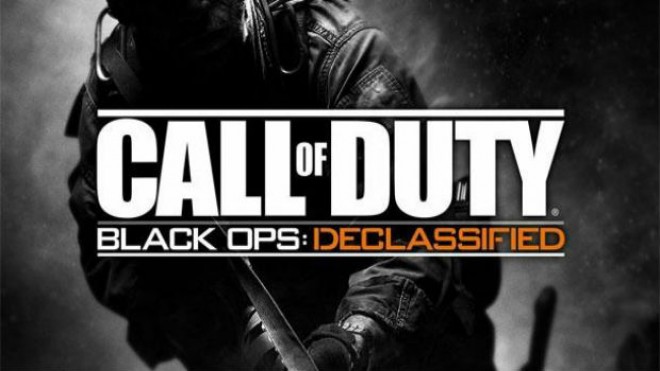 During their press conference at this year’s Gamescom, Sony announced a brand new PlayStation Vita bundle pack for the upcoming Call of Duty: Black Ops: Declassified.

In this bundle, players will be treated to a limited edition WiFi PS Vita with a customized back panel, a special Call of Duty carrying pouch, and of course, Call of Duty: Black Ops: Declassified, set during events between Black Ops and the upcoming Black Ops 2.

The game will boast 4v4 multiplayer over WiFi and will feature game modes like Team Deathmatch and Kill Confirmed as well as maps built specifically for the PS Vita.

You can check out the announcement trailer below!