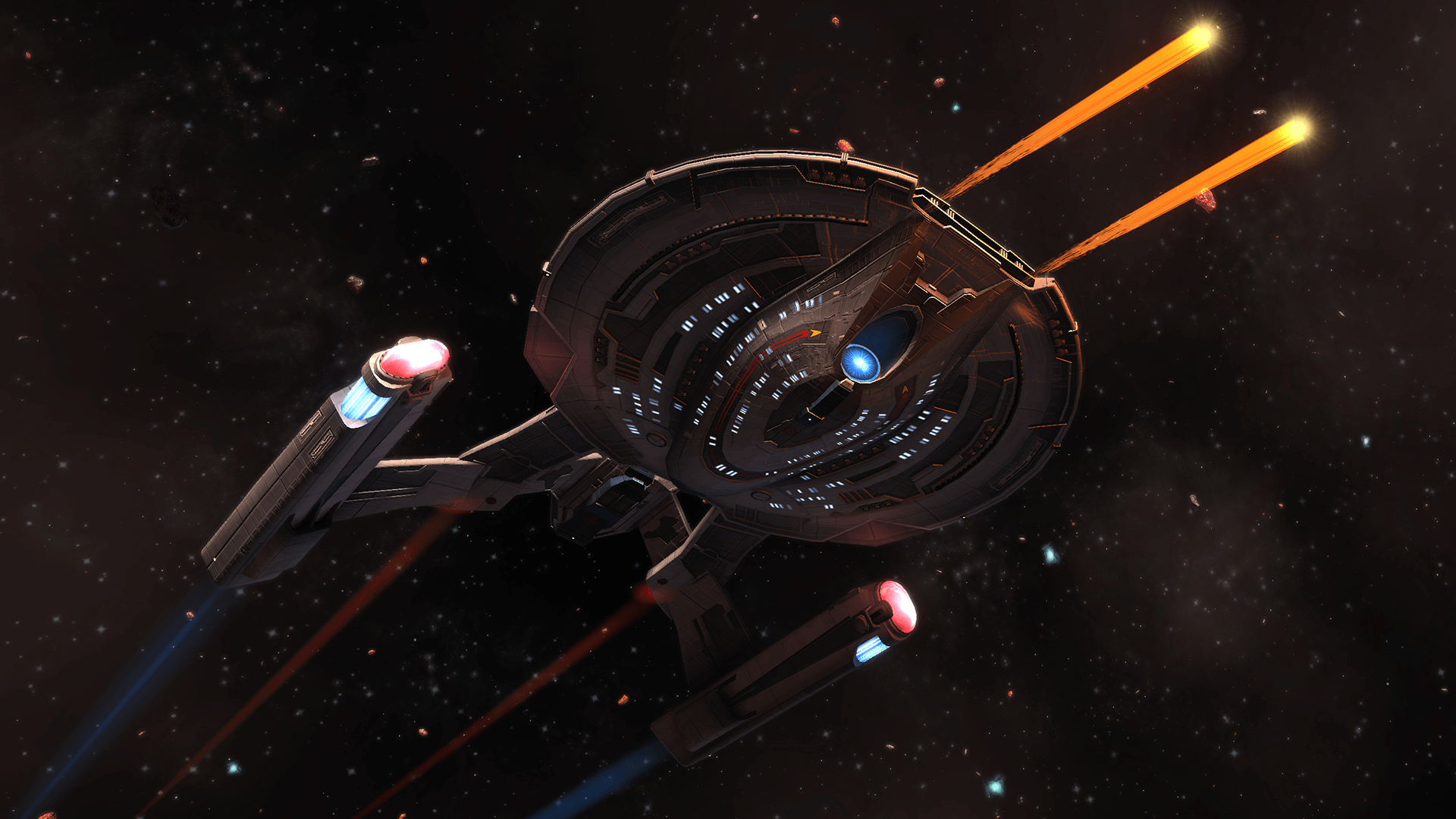 A new update for Star Trek Online has been released for PlayStation 4 and Xbox One. The latest patch adds a new featured episode, available to “Captains levels 10 and up,” a new officer specialization and more.

What do you think of the new update? Are you looking forward to the new episode? Let us know.

In other updates news, the PC version of Call of Duty: WWII has received its first patch, a new RuneScape update includes more tooltips and tweaks the dungeoneering map, and The Elder Scrolls Online has been updated with fixes to combat-related issues and world boss daily quests.