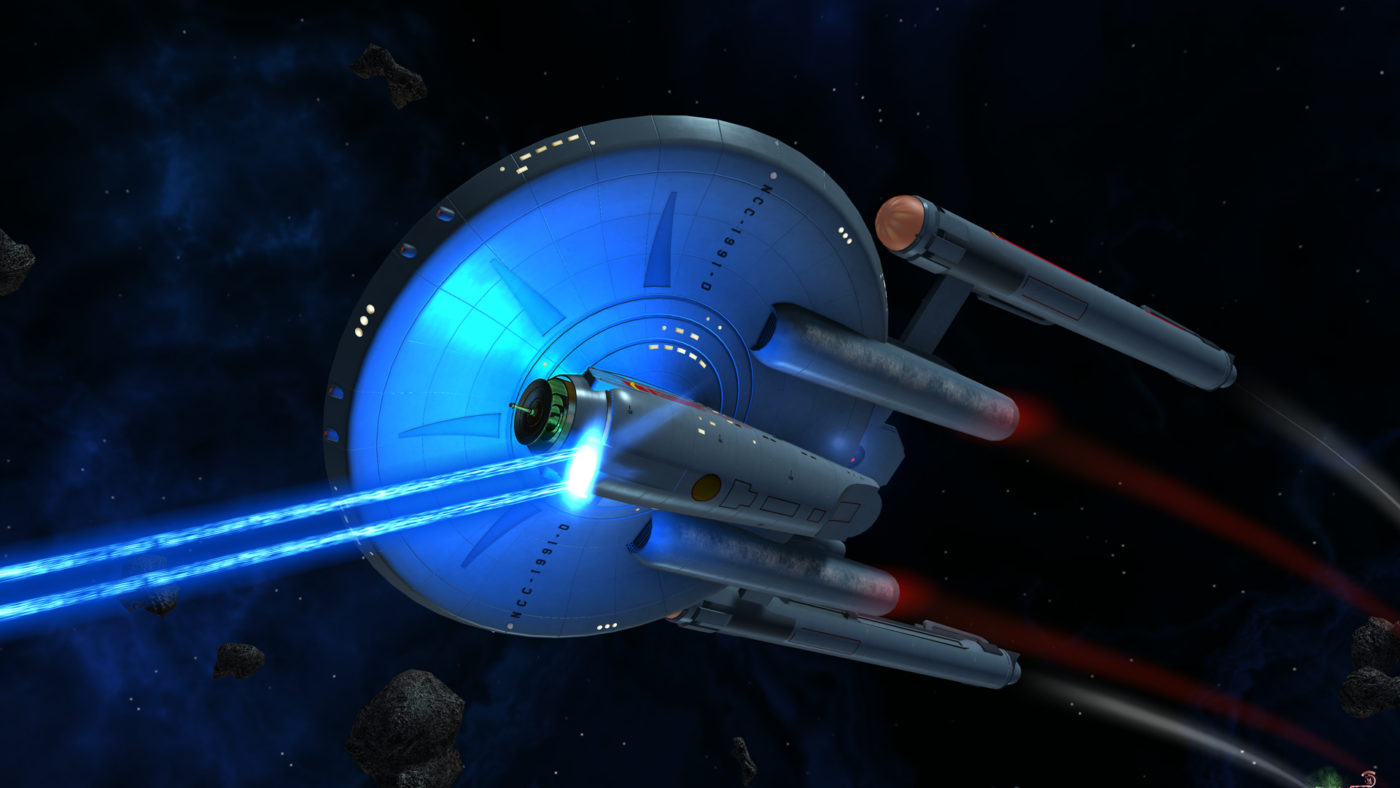 For the full list of Star Trek Online patch notes, see below:

What do you think of the latest Star Trek Online patch? Were you experiencing the chat crashing issues? Let us know your thoughts in the comments down below.

In Star Trek Online‘s previous patch a new feature episode was added, available to captains level 10 upwards, in addition to a new event accessible to players who have obtained 3 tokens from fleet projects, and more.