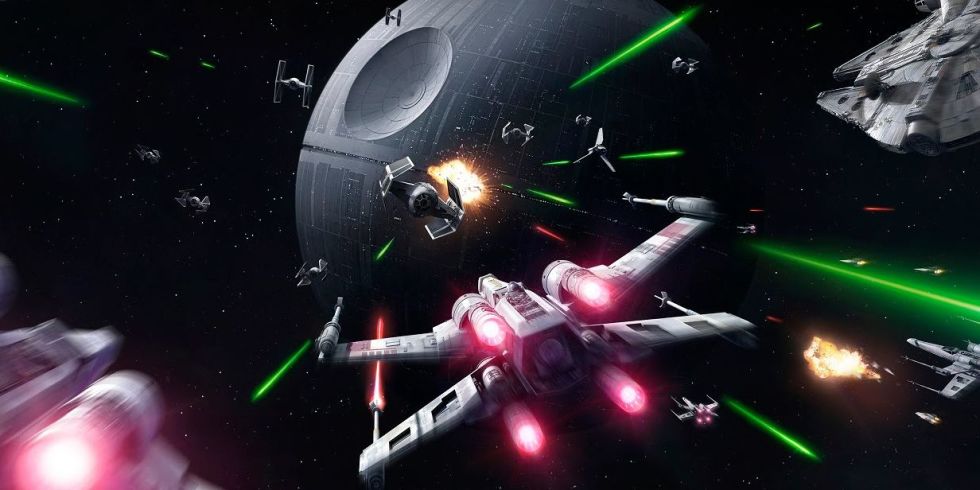 Possibly one of the biggest and most welcome surprise to come out of the Star Wars Battlefront II reveal trailer was that space battles are coming back! While we sit here and wait to see what DICE has planned, we at least know when our first look at it will take place!

According to the official Star Wars Battlefront II site, EA will be bringing Battlefront II to this year’s gamescom and will unveil a “never-before-seen” trailer that, you guessed it, will showcase space fights! Dubbed the”Starfighter Assault” mode, it’s an all-new multiplayer space combat part of Battlefront II and we’ll get to see it this August 21 at 9:30 a.m. PT!

Strap in! Your first look at space combat is coming on August 21. Learn more: https://t.co/xltvtNUewY pic.twitter.com/7ScwGOvWyv

Teams will face off in a swirling dogfight in the Fondor: Imperial Shipyard map, weaving around an Imperial Star Destroyer complete with speedy fighters, thundering bombers, distinct hero ships, and more. Will the brave pilots of the Rebel Alliance triumph against the Imperial Navy, or will the intrepid aces of the Galactic Empire foil the insurgents’ plans?

You can watch the action unfold live right here, or just check back here on MP1st since we’ll be sure to report that and anything else Battlefront II related the moment they’re announced.