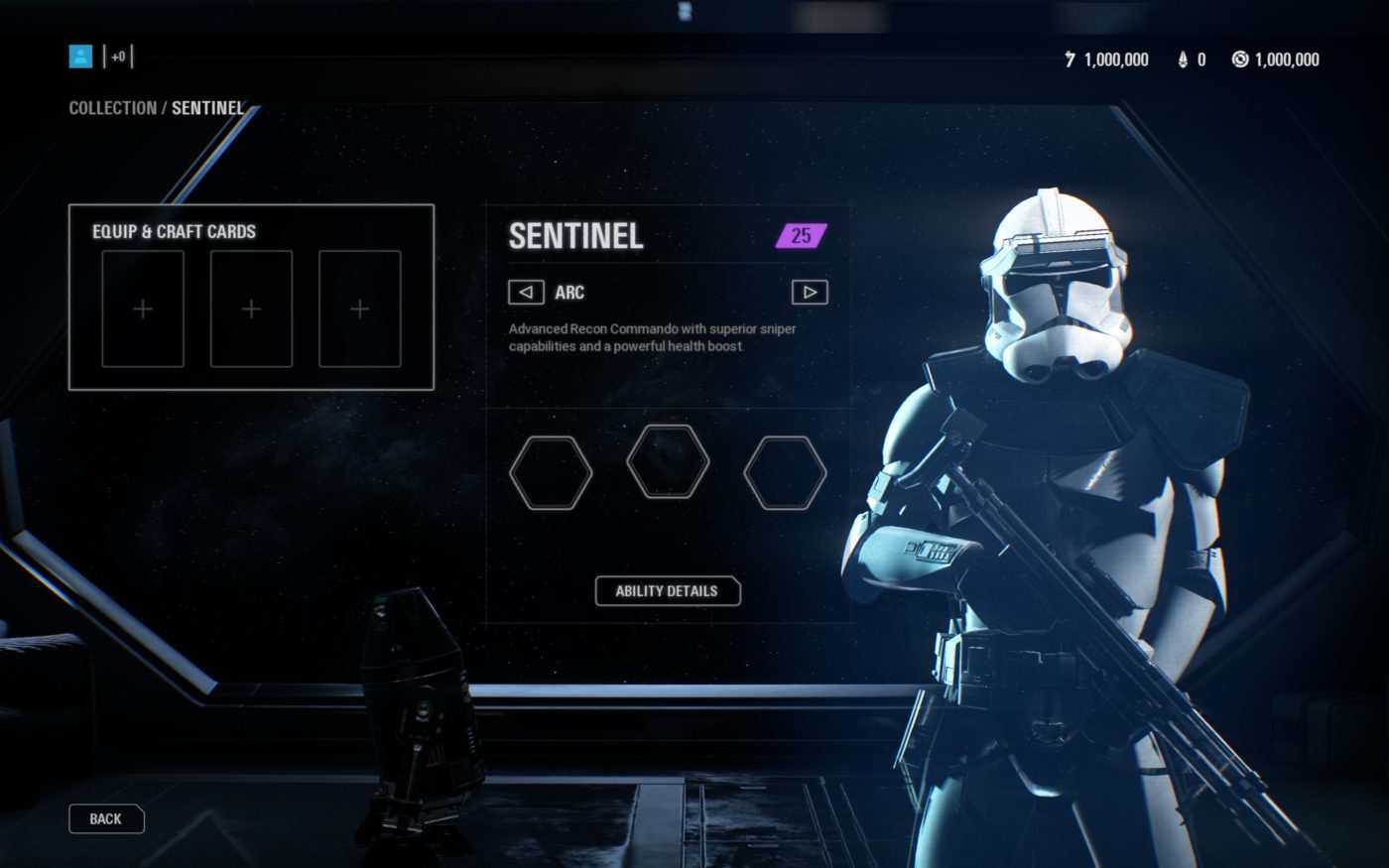 While DICE might have announced some of the content coming down the pipe for Star Wars Battlefront II, it seems the studio has been holding out on fans on what new stuff to expect. Over on Reddit, user uninspired_zebra has posted a screenshot of what appears to be the Arc Trooper, whom the leaker says is part of the Sentinel class.

Take a look at the following two images of the new class in the menus. 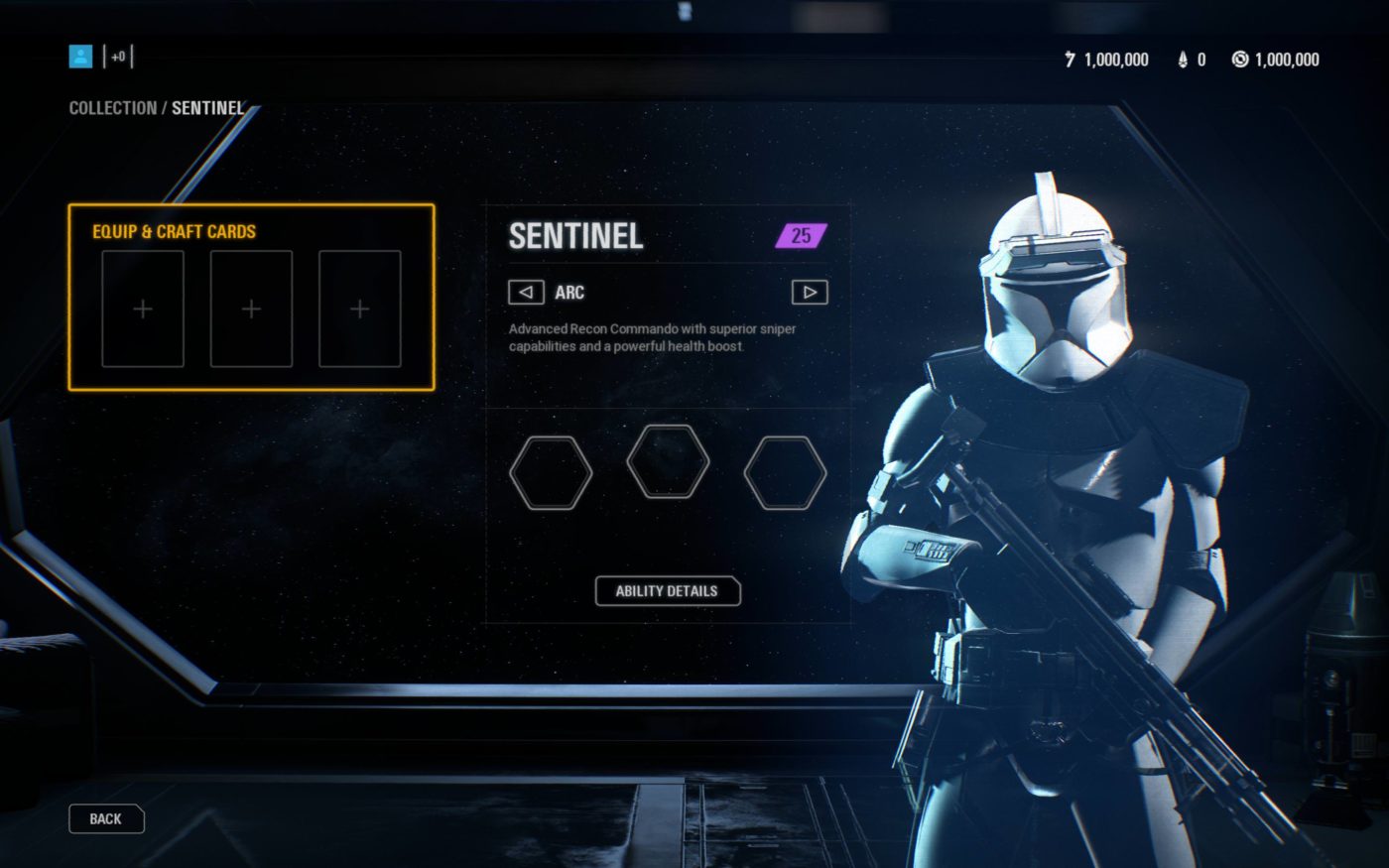 It’s said that the class will have the following Star Cards available:

The image above is said to be a placeholder for now, so bear that in mind before the complaints come in, alright?

We’ve reached out to EA for a statement on the leaked class and will update the post if and when we get a reply.

In other Star Wars Battlefront II news, DICE knows about the recent lag-fest that’s happening on every platform and is currently “investigating.” Don’t forget to check out our list of fixes we want DICE to make for Battlefront II ASAP.

PUBG Mobile Game in Development, Will Launch in China Published by Tencent