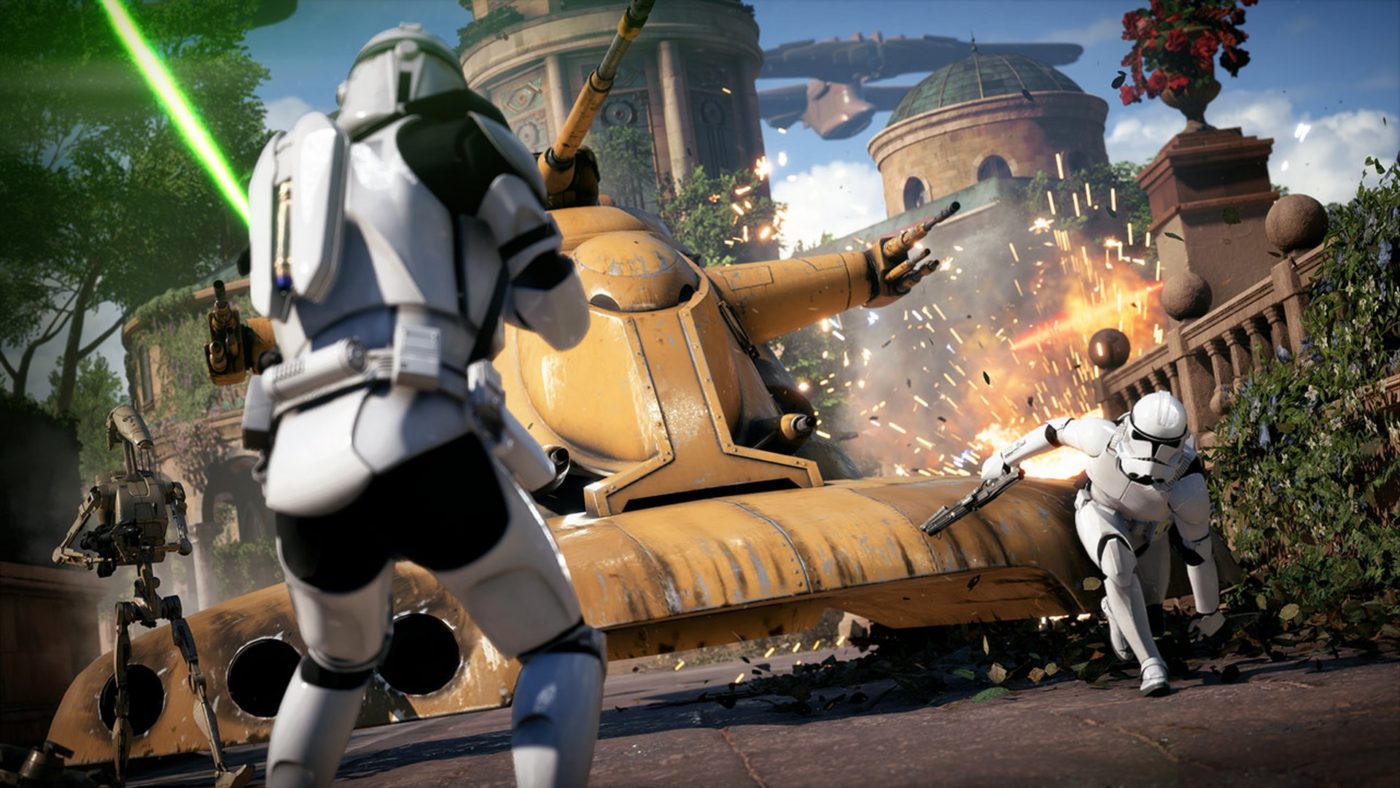 Well, here’s a weird one. It seems there’s a Star Wars Battlefront II beta patch (1.01) that just went live right now — at least on the PlayStation 4. Checking the update history of the title update, it says, “Multiplayer Beta test patch” and nothing more for the 140MB download.

What’s interesting and weird here is that the beta is set to end today, and it’s weird for DICE to roll out a patch for something that should be over in a few hours. Maybe it’s another beta extension? Or maybe it’s to fix some weird matchmaking issues? We’ll give the Battlefront II beta a spin to see if there’s any changes. Speaking of which, go give our beta impressions piece a go to see what we think of it so far.

In other Star Wars Battlefront II news, Darth Vader has been confirmed to be in the game, and you can read about his powers here. DICE is also asking for feedback on the beta’s crosshairs, which I admit, isn’t ideal for me.