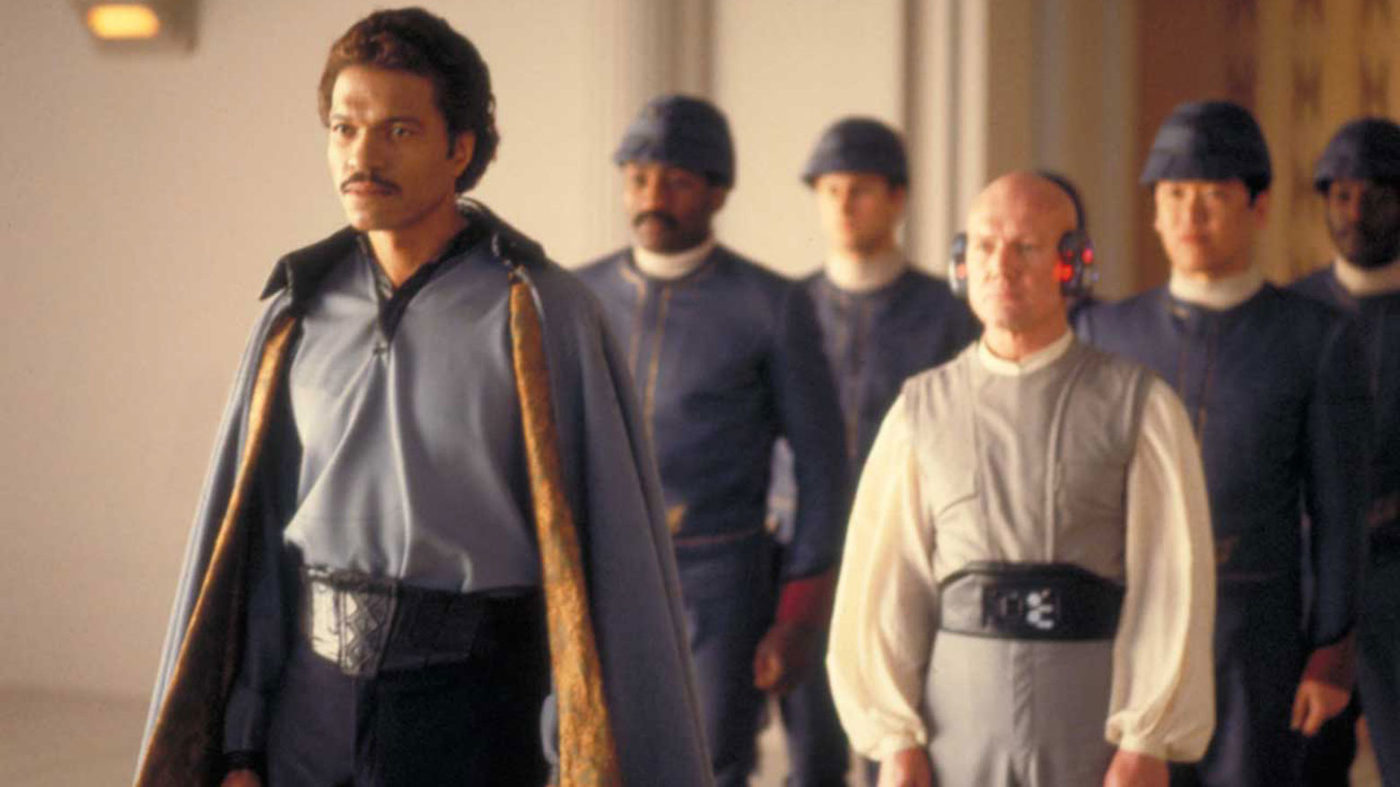 With Star Wars Battlefront II set to be released in just a few weeks, EA is trickling more info out. Today, we get to see Lando Carlissian for the first time in action! Check out Lando’s abilities that rely more on finesse and being crafty than brute force. Oh, his cape makes him look like a superhero too.

Be Cunning. Not all heroes wear capes… but Lando Calrissian does. #StarWarsBattlefrontII pic.twitter.com/F33Va6DCZW

If that wasn’t enough, go check out a quick gameplay look at Leia’s skills to see what brings to the battle. We’ve made a semi-complete list with almost all the Heroes in Battlefront II with images and gameplay right here. Once the list is complete, we’ll release an updated version of it.

Amid all these multiplayer news, don’t forget that Battlefront II has a single-player campaign which we’ve managed to test out. We came away a bit impressed and did a top five feature on why people should try it out.

Get This Free Call of Duty: WWII Dynamic PS4 Theme Right Now for Completing a “Quest”