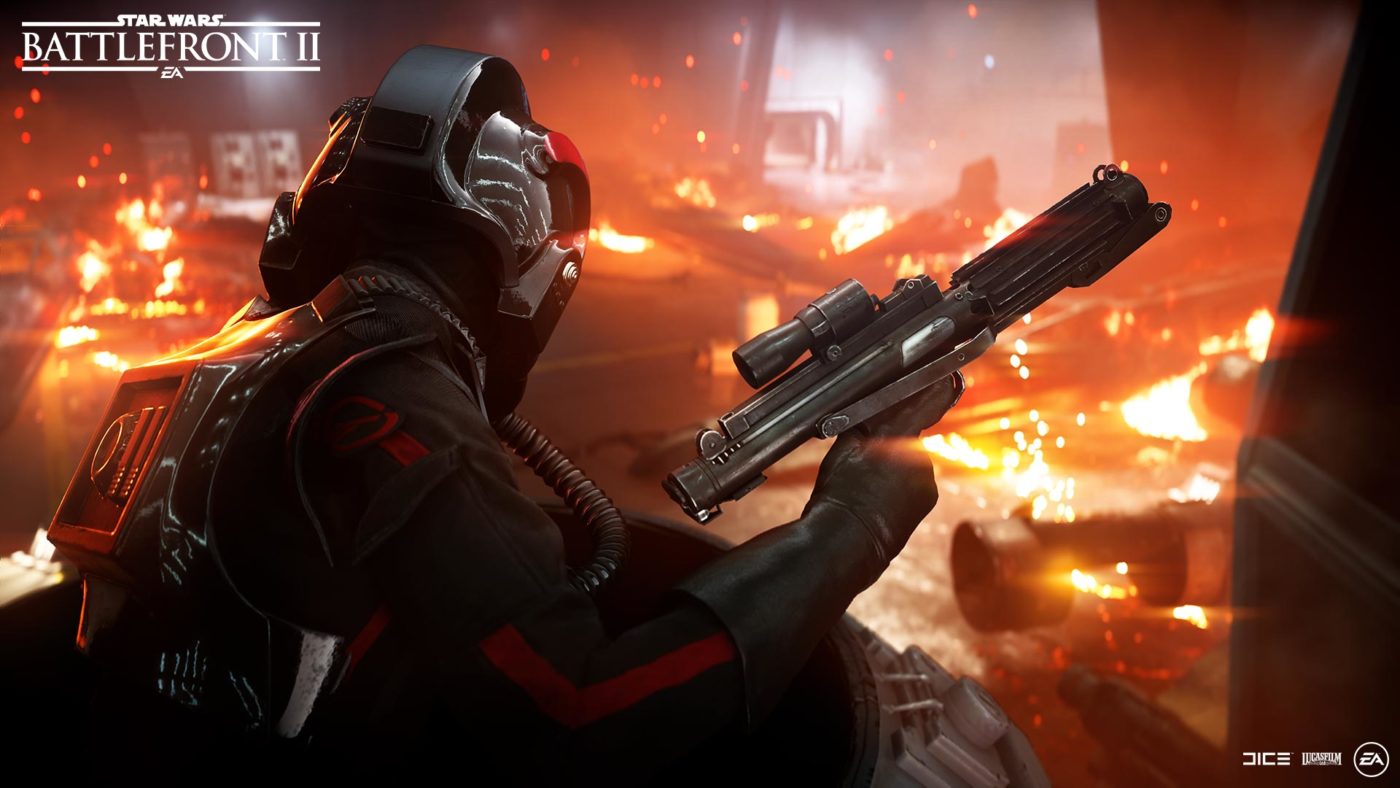 The patch roll out times are as follows for each platform:

According to DICE (via the Battlefront II subreddit), the Battlefront 2 patch will weigh in at an estimated 1.5GB, with the console versions clocking in at 650MB for both platforms. Got all that? Now’s the best part. Listed below are the complete patch notes that detail the game balance pass tweaks, and of course, the content!

In other Battlefront 2 news, we reported on the  alleged Star Wars Battlefront 2 roadmap 2! Once we know more info regarding the road map, we’ll be sure to let our readers know.