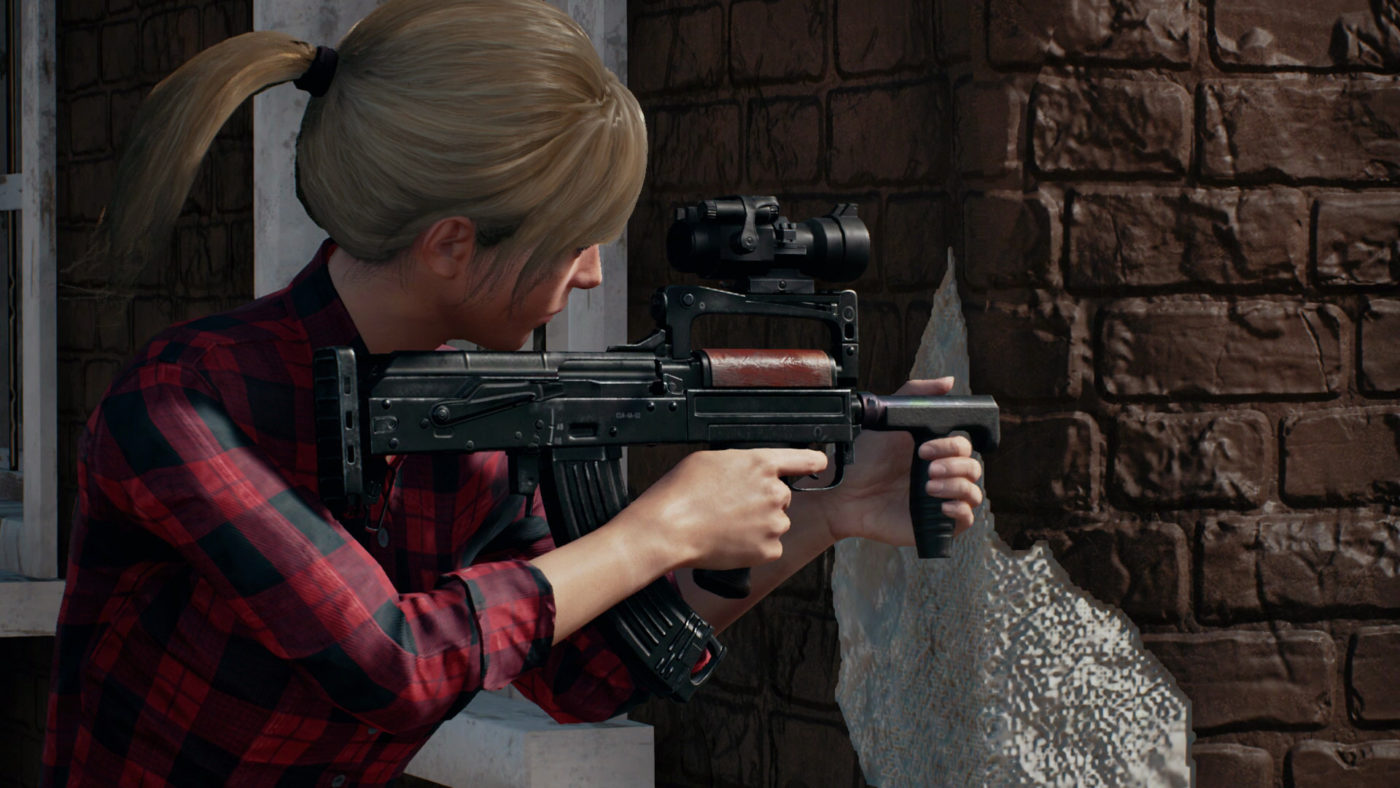 The video game digital distribution titan, Steam, has today hit over 15 million concurrent users. That’s a hell of a lot of people signing in all at the same time to play games, sell skins, and interact with the community.

NeoGAF user “dex3108” provided a screenshot of the magical moment: 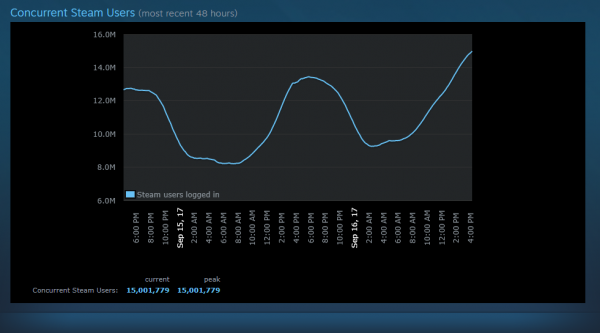 What’s even more impressive, is that 1.3 million of those concurrent players were in-game playing the “last-man-standing shooter” PlayerUnknown’s Battlegrounds.

This marks a new milestone smashed for the game, with it laying waste to even the free-to-play behemoth Dota 2! 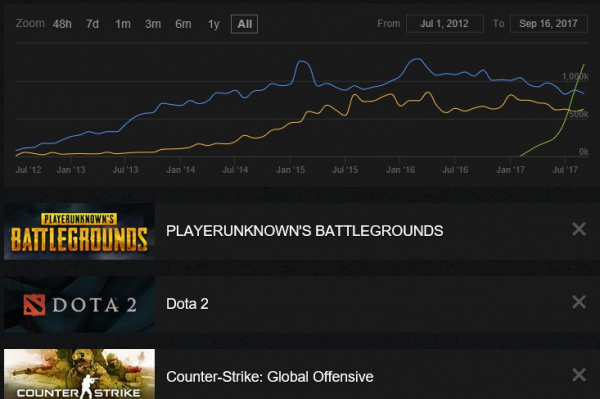 Those are some killer figures for both Steam and PlayerUnknown’s Battlegrounds.

Want to hear more about the success of PUBG? Well, here’s how many millions of copies have sold, despite the small target set internally. As for people no longer playing the game, because they’ve been banned, here’s the latest on the PUBG cheaters. And finally, here’s how much money people are willing to spend for the rarest in-game loot!

Destiny 2 Trials of the Nine Rewards Showcased, Video Walks You Through a Flawless Ticket