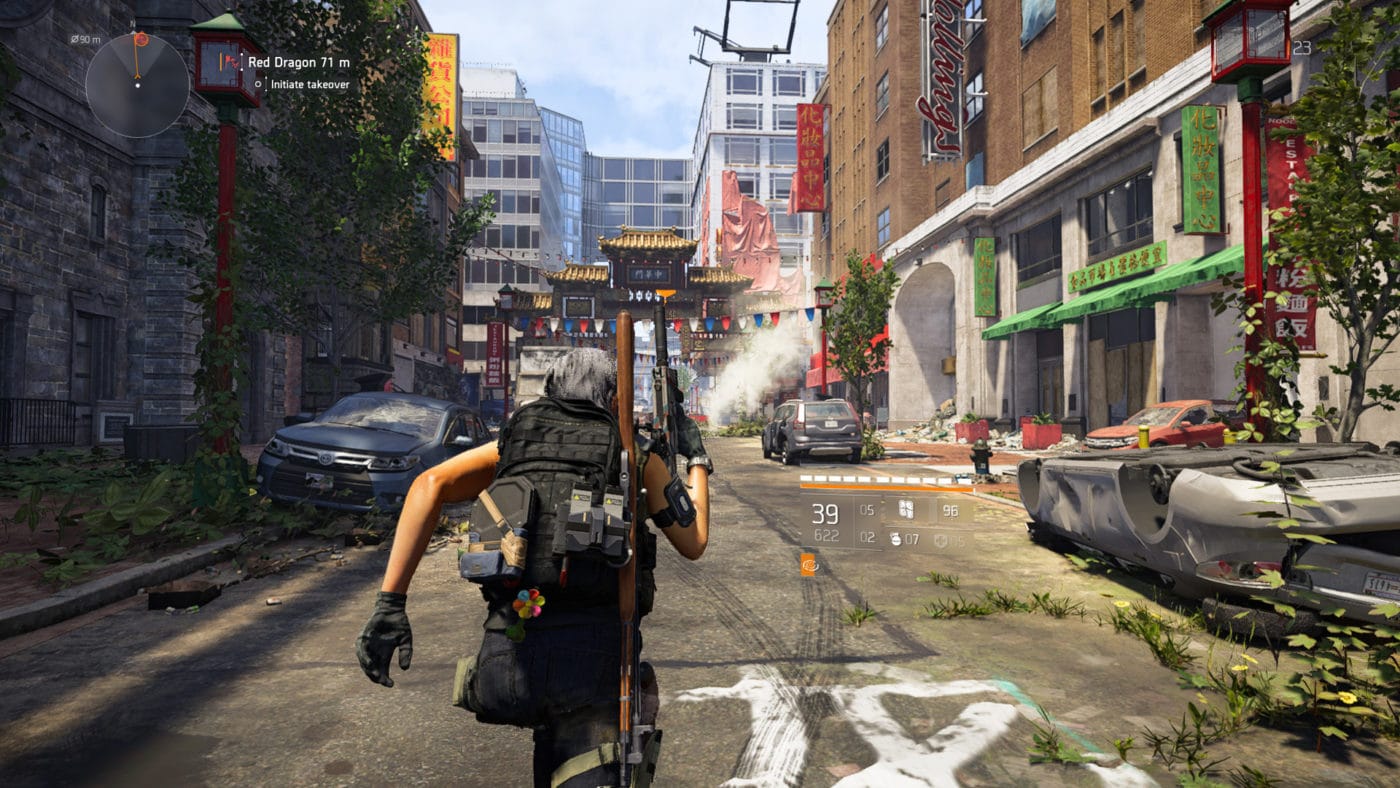 The Division 2 is a fantastic MMO with a plethora of content for players new and old to work through. Ubisoft is dedicated to bringing even more new content to the game for the foreseeable future. At the time of writing, it’s not even known if Ubisoft will move onto The Division 3 or keep up supporting this second entry in the franchise for even longer. With that in mind, I reckon that the developer would be wise to add a casino activity. Something to assault the eyes and senses like never before and bring an entirely new experience to this series.

Casinos are big and bright. They’re full of noise and moving objects and are about as far from calm as you can get. That’s why it makes perfect sense to have some Divison agents burst into one and start shooting the insurgents that have taken it over. I imagine that the Black Tusk would be the best fit for this type of area. Their mastery of technology makes them perfect for such an intense area. They could fill it with all sorts of traps and surprises to keep Division agents occupied.

The Best Casino Mission Ever Made

If anyone can create the top online casino ideal, it’s Ubisoft. The activity could be framed as an online casino game in the actual casino itself. Groups of enemies can be placed in sections of the building, and each one would need to be taken out, creating a winning line before you can move on. There could even be a hold mechanic using doors, seeing players choose which doors they move through to try to break through to the final boss. The entire activity can be so different from anything else that’s even been in the game. It would make for such an exciting addition.

Much of The Division 2’s visuals are bright and colorful. A casino will fit right in with them. While the bright lights may take some getting used to, they could be worked in with the rest of the game’s world using Black Tusk. Obviously, this also presents a great opportunity for new loot. The weapons and gear on offer can all be themed around casinos. This is what will keep players coming back every day, week, and month to earn shiny items that light up their character. It would be amazing if some of those items actually lit up, making for some super interesting new fashion choices.

Finally, I think that The Division 2 shines in the activities that are unique. In the elevator that you ride up and kill enemies along the way, you’re constantly facing new groups of enemies. There’s always a new challenge, and each floor brings something interesting. That same concept can work in a casino, particularly if it’s in an activity themed around a slot game. Failing to get a line could result in a tougher challenge while making one can see players push further forward than they could otherwise. Hopefully, Ubisoft will implement something along these lines one day.