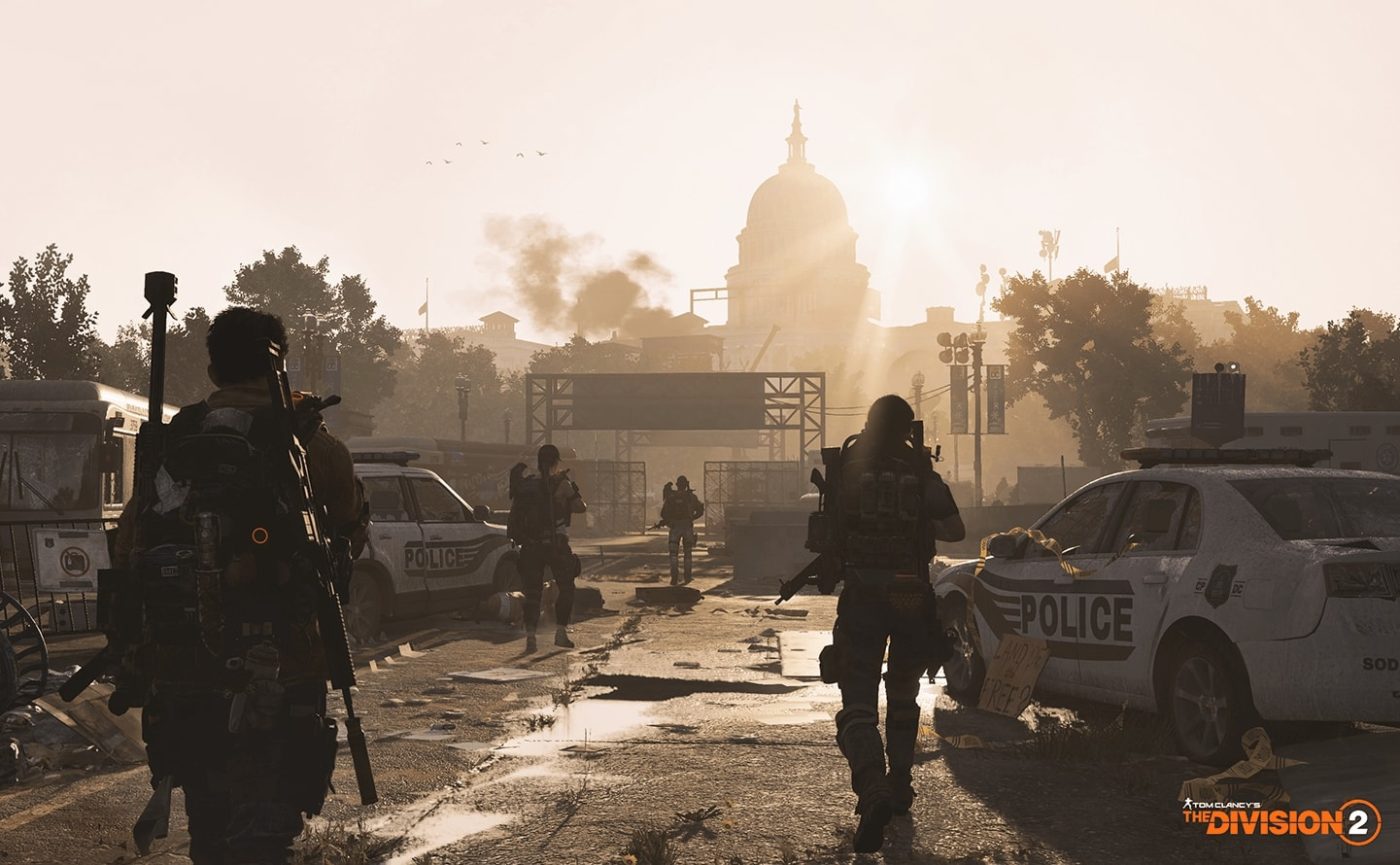 While The Division 2 just had a beta, it’s a private one reserved for those who pre-ordered the game, or got a key via promotional items. If you’re looking forward to playing it but can’t pre-order it or won’t, rejoice! Apparently there’s going to be a  The Division 2 open beta!

During today’s The Division 2 livestream (spotted by TiniestBuckle) by Ubisoft, the developers casually mentioned how they’ll fix some of  the issues plaguing the private beta in the open beta, which is apparently a thing! Check out the developers causally mention it in the video below.

Of course, this isn’t surprising at all given how developers usually want to do a stress test of the servers and such when it comes to online games. Unfortunately, no specific date, time, or schedule has been mentioned, so we’ll have to wait for the official announcement just to be sure.

There is a chance that the developers are mistaken, and we’ve emailed Ubisoft to clarify and will update the post if and when we get a response.

In other The Division 2 news, go check out the complete map of the game which includes marked areas for the districts and Dark Zones.

Battlefield V Next Patch Release Date, Q&A and Livestream Confirmed for Next Week

BioWare: “Nothing” Gated Behind Microtransactions for Anthem, Wants Players to Earn Items in a Reasonable Amount of Time