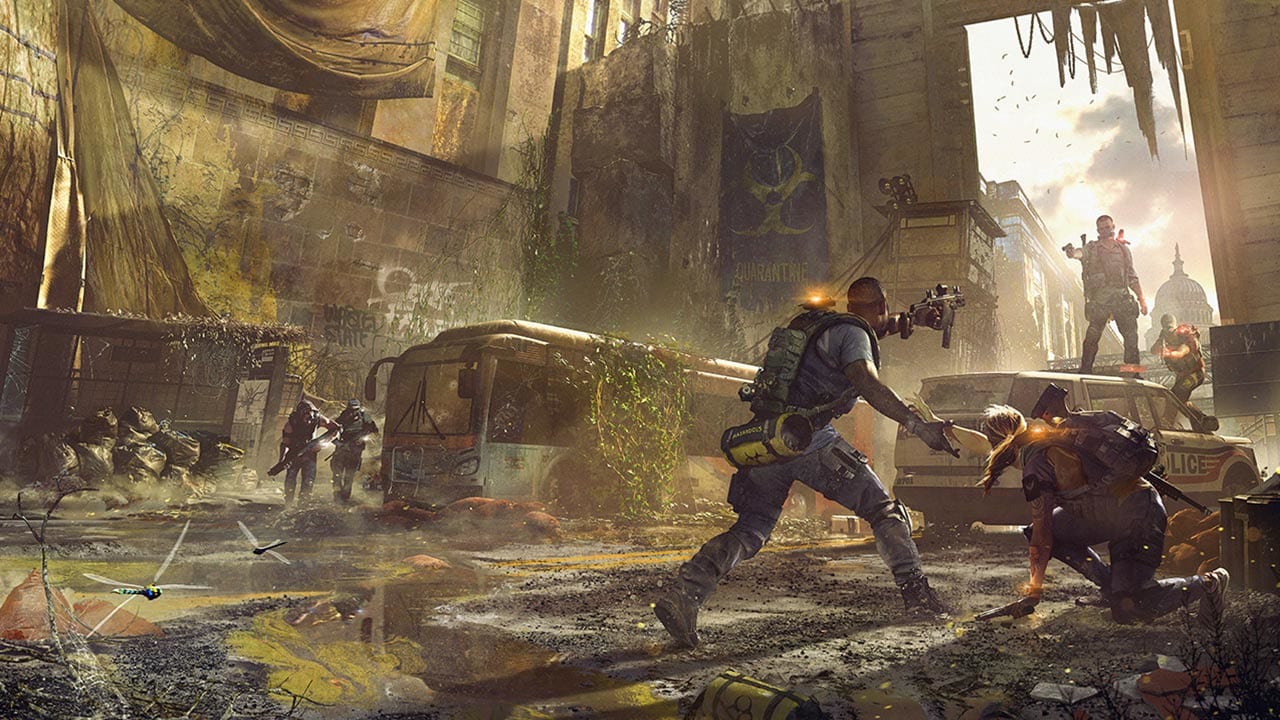 It’s finally here, Agents! Ubisoft has finally rolled out the big The Division 2 update. 107 (or more commonly known as title update #3), and it has a TON of stuff in it! Not only does it bring the Raid into the loot shooter, but there’s a lot of changes made to both the PvE and PvP portions of the game. Check out The Division 2 update 1.07 patch notes below along with the file size.

Clocking in at 6.8GB on PS4, and roughly around 6.5GB on Xbox One and PC, the complete The Division 2 update 1.07 patch notes can be seen below (via Reddit).

Don’t forget, the maintenance period isn’t over yet. Checkout the schedule of that right here.