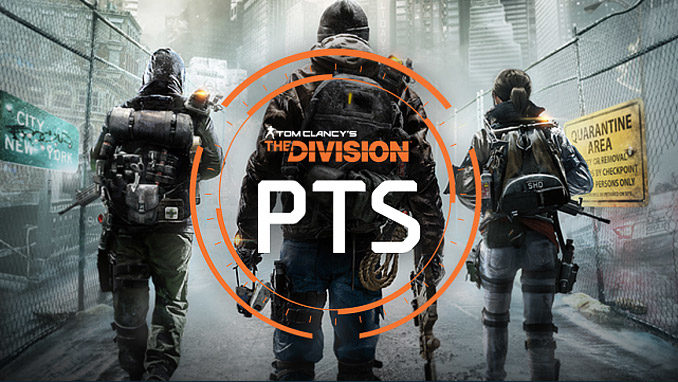 Those who want to see what’s coming soon to The Division, there’s a new game update out now for the PTS (Public Test Server), with a host of new changes set to be tested, and then rolled out to everyone. Ubisoft has released the The Division PTS 1.8 patch notes, and they’re quite hefty!

There are gear changes, “Rogue 2.0.” tweaks on Exotic weapons and lots more. Check out the complete The Division PTS 1.8 notes below.

Underground and Resistance are now available for testing on the PTS.

For more on The Division. check out the Global Event that’s still on going right as we speak.