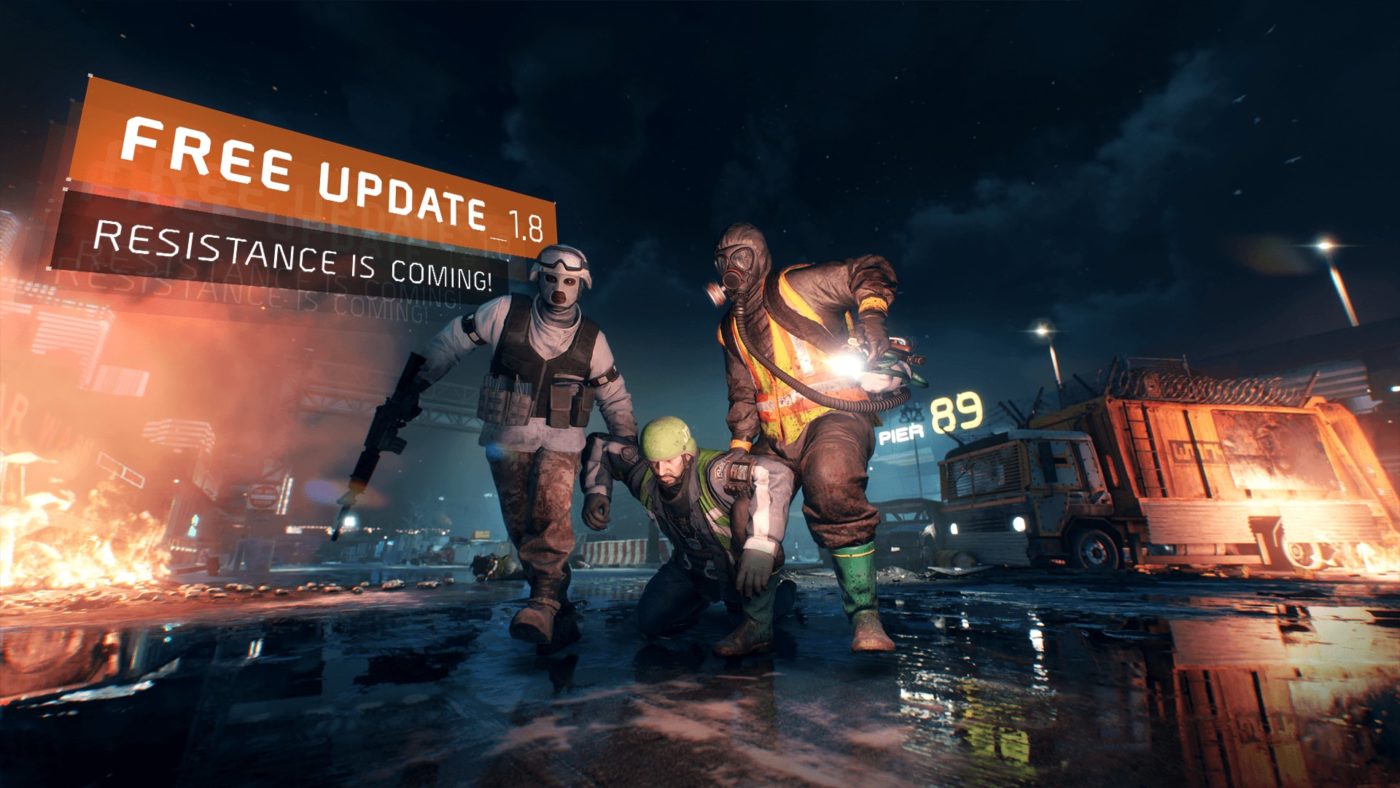 Ubisoft is rolling out The Division update 1.8 tomorrow, and it’s a big one! There are new locations, new game modes, new Classified Gear Sets and more! In fact, this is one hefty update that Ubisoft even rolled out a launch trailer for it!

Check out The Division 1.8 patch notes below along with the trailer, agents.

The new Classified Gear Sets which will become available in upcoming Global Events are:

NEW ADDITIONS TO THE PREMIUM VENDOR

Once the patch is out tomorrow, we’ll be sure to let people know how big it is, and when it’s live.