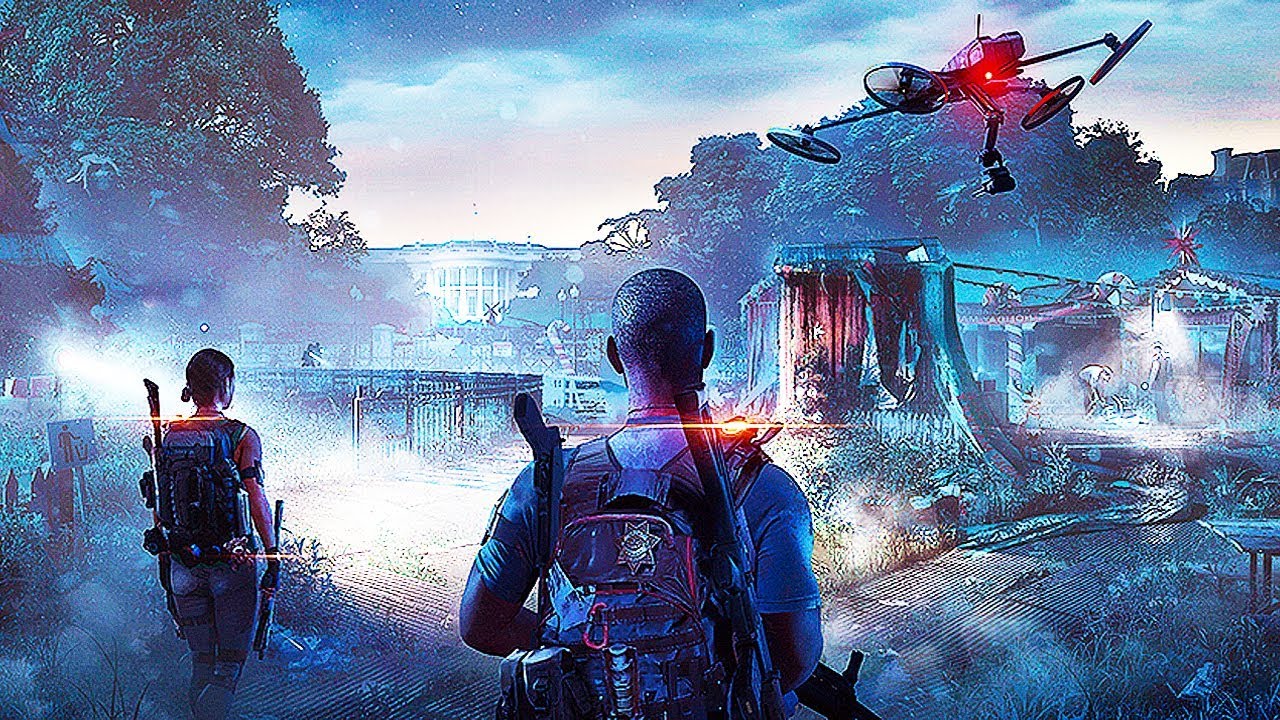 While gamers who played the first The Division should get acclimated to The Division 2 open beta right away, there are those who are entering the fray just now.

Related Reading: The Division 2 Beta Pre-Load Now Live, Here Are the Download Links for Each Platform

Thankfully, Ubisoft has a quick fix for that. Released today is a “How to Play the Open Beta’ video by Ubisoft. In it, players will be given a quick rundown of how to use cover, skills, perks, Base of Operations, and more.

In other The Division 2 news, Ubisoft has outlined what free content players will get in the game’s first year.