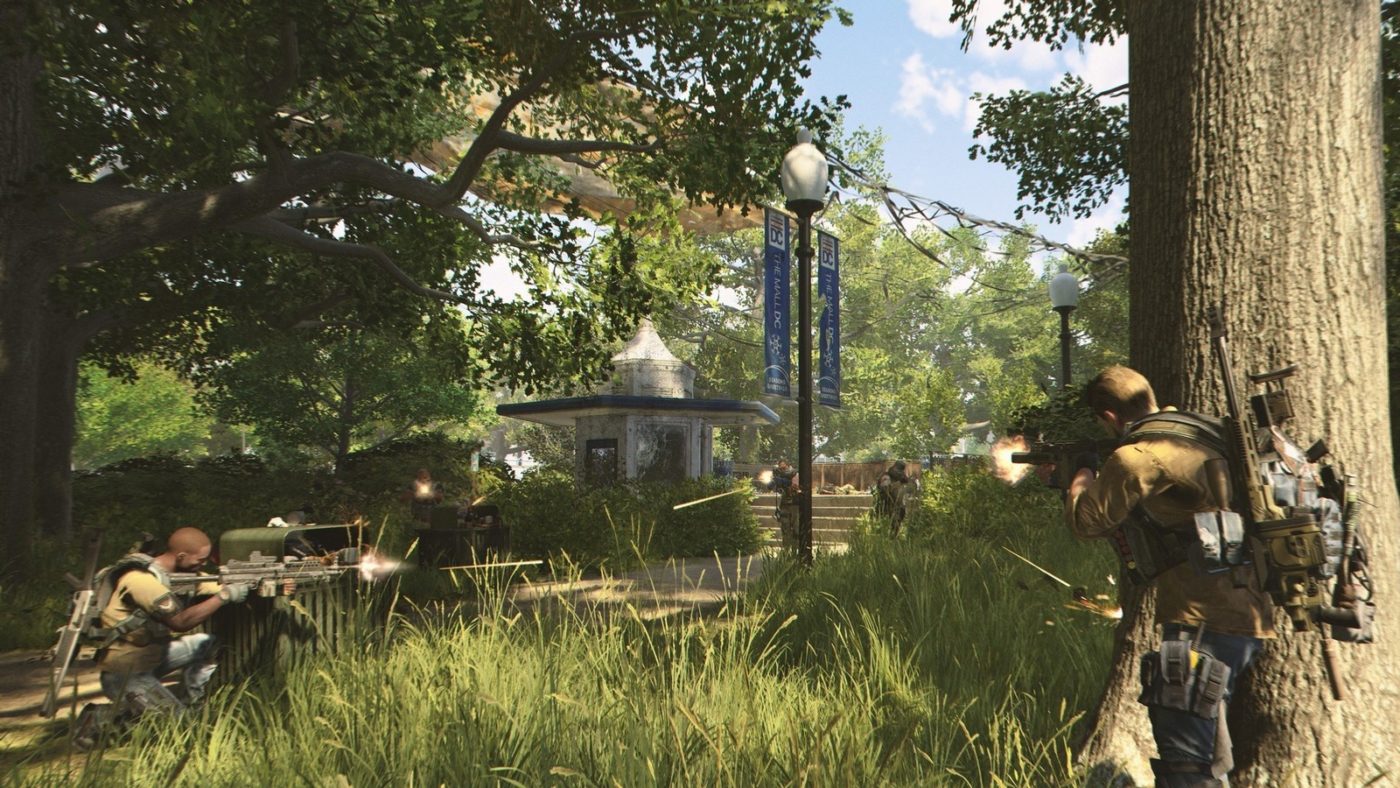 With The Division 2 set to become available for everyone via its open beta weekend later this week, Ubisoft wants to keep the momentum going as it announced a lot of The Division 2 free content set to come post-launch!

Before anything else, check out the video below to see what’s in store for players in the game’s first year.

Players can expect the following content for free in The Division 2’s first year:

The Division 2 Year One Pass also got announced, and here’s what players will get:

Not bad for free updates, right? Also, it’s commendable that Ubisoft is finally shying away from locked content that fragments the player base with Season Pass content; let’s hope this is a trend that continues on moving forward for all games.