As we learned earlier, Titanfall’s slightly less beefier Xbox 360 version is certainly no pushover standing next to its older Xbox One brother, offering nearly the same experience at an average 46.5 frames per second.

But what exactly do the two shooters – one in development at Respawn Entertainment and the other at Bluepoint Games – look like compared side by side?

There are certainly differences, but they are by no means staggering. Perhaps the gap in frame rate when shown in motion might be what really sets the two apart. See for yourself in the video above and images below, courtesy of VG247. 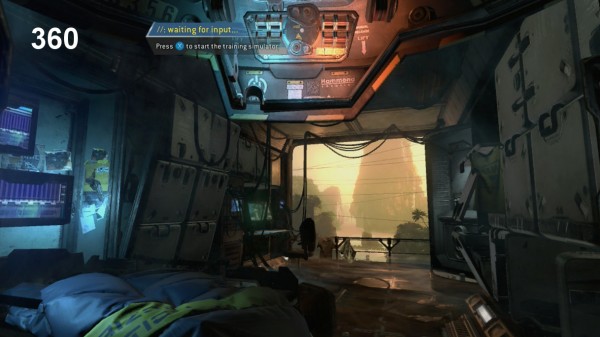 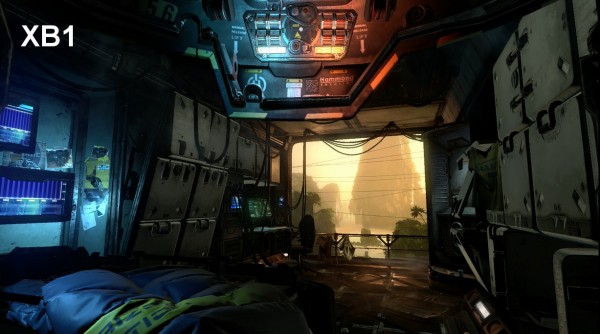 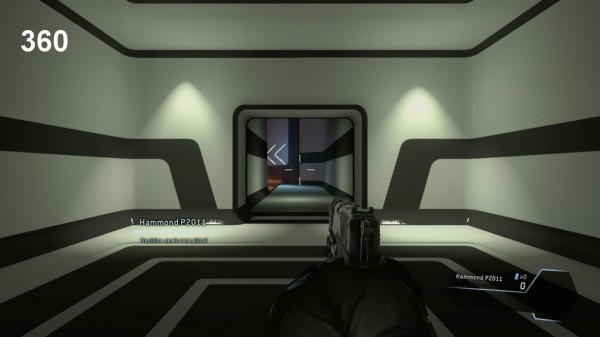 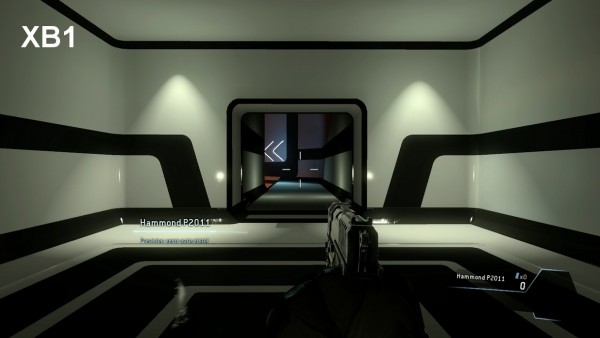 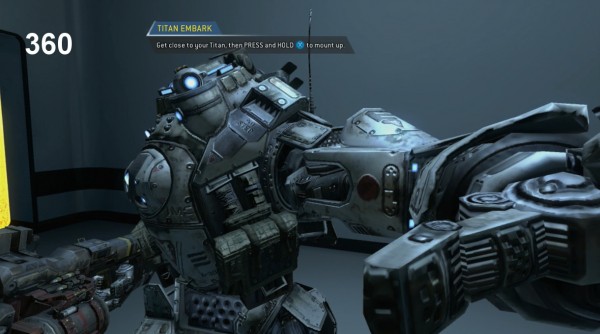 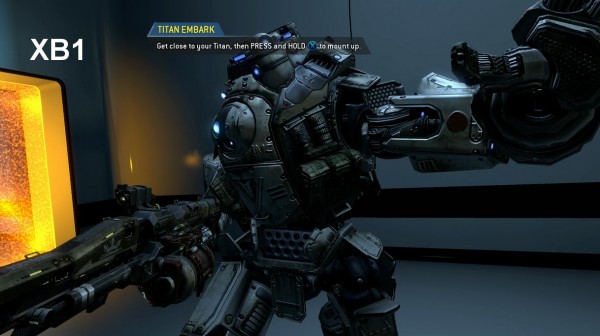 Which version of Titanfall are you playing?

Do you think the Xbox 360 version lives up to Bluepoint Games’ promise of offering the ‘true Titanfall experience’?

Keep your sights on MP1st for more Titanfall updates.