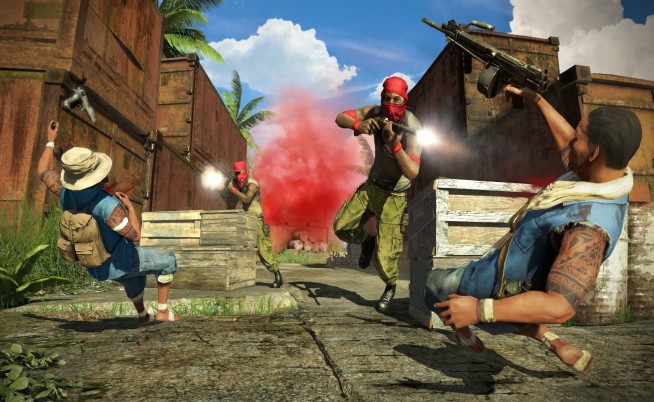 Ubisoft Massive Game Designer Daniel Berlin confirms that vehicles will not be present in the multiplayer of Far Cry 3.

This may come as a surprise to many Far Cry fans who’ve become used to vehicles having a larger role in the multiplayer of Far Cry 2. Daniel Berlin tells Platform32 why in a recent interview.

In case you’ve missed it, Ubisoft Massive recently released this brand new footage of Far Cry 3 multiplayer, including information of two games modes that will be available in FC3, Domination and Firestorm. You’ll notice in this footage that the multiplayer seems rather close quarters and action packed, something Ubisoft Massive was going for in this iteration. This, along with the type of team gameplay the team has been trying to promote, may have simply not left any room for vehicles in the multiplayer.

What do you think? Does a vehicle-less Far Cry 3 multiplayer will make for better game play? Let us know in the comments below!

Modern Warfare 3 – Four Elite Maps Coming in May for Xbox 360, June for PS3