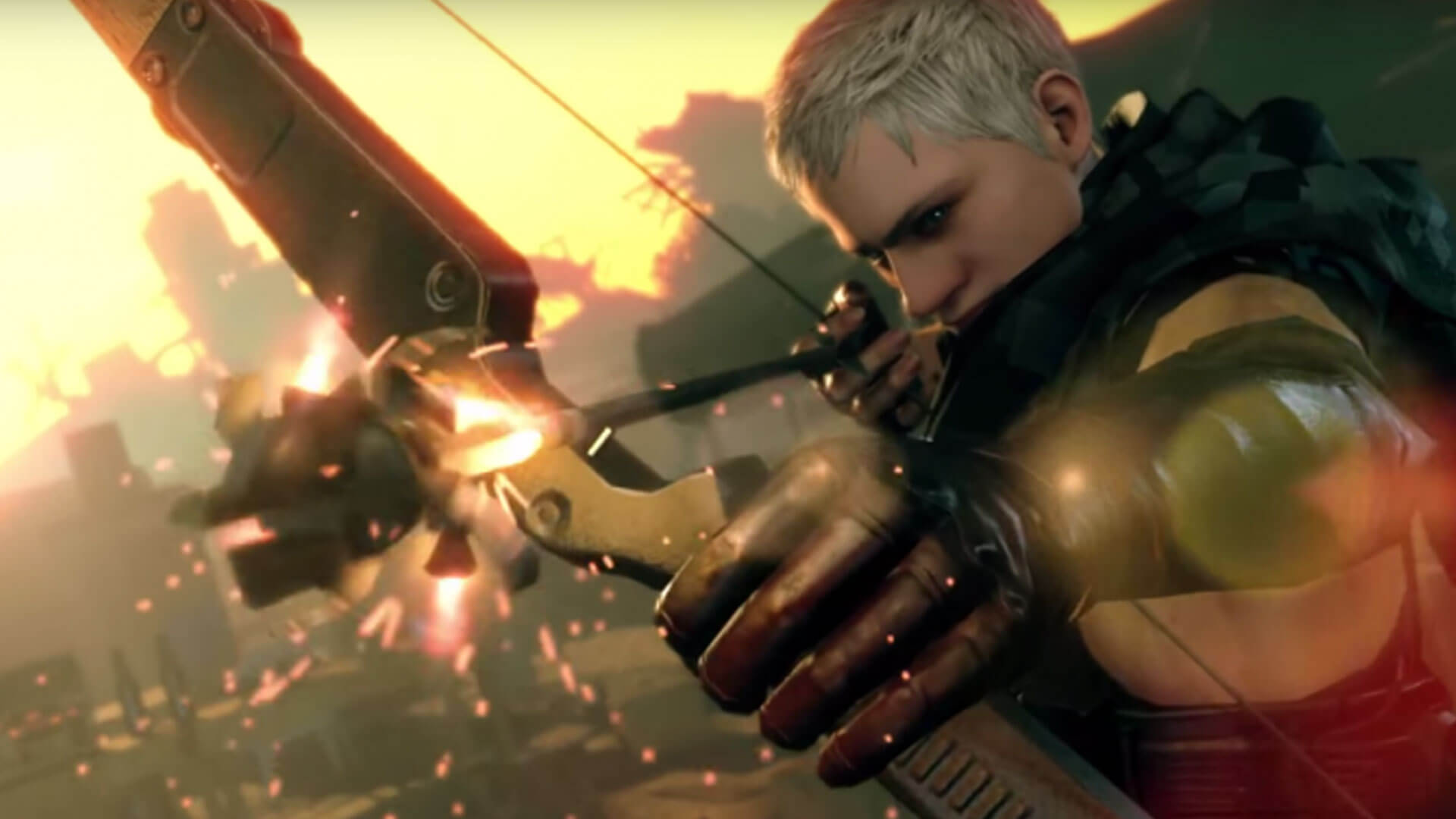 What with Hideo Kojima’s “departure” from the studio, coupled with the current microtransactions/loot box controversies, combined with the tired zombie survival genre, you’d have thought Konami would have held off from being overly greedy with Metal Gear Survive. Sadly, this isn’t the case, as discovered by USgamer, who upon trying to create a second character save, found that they had to pay £7.99/$9.99 for an additional save slot!

Metal Gear Survive save slots cost 1,000 SV Coins. Players wanting more slots will have to buy the 1,150 SV Coins bundle, as shown below: 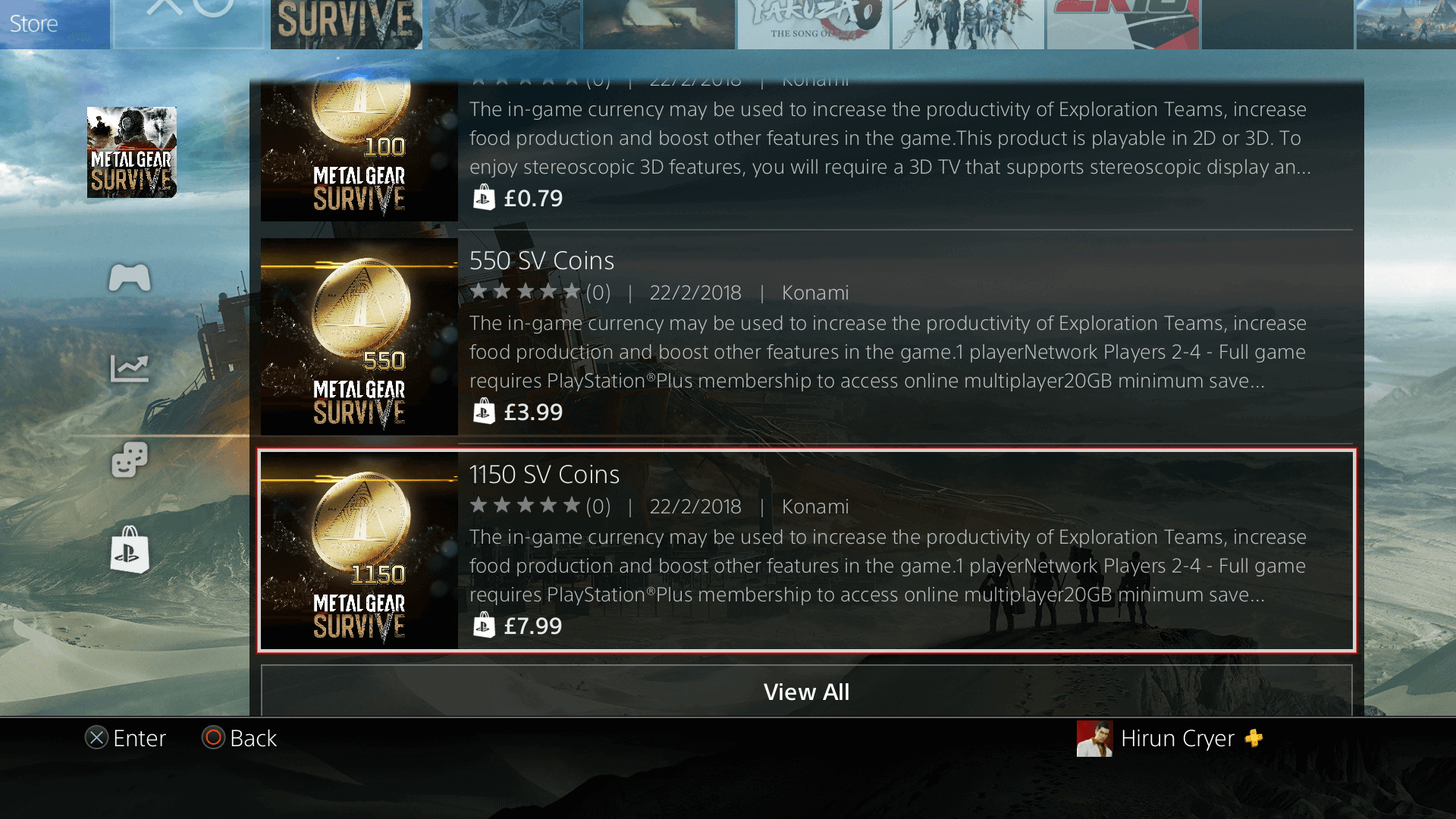 The in-game currency may be used to increase the productivity of Exploration Teams, increase food production and boost other features in the game.

What do you make of the Metal Gear Survive save slot pricing? Think it’s fine, or is it greedy? Let us know.