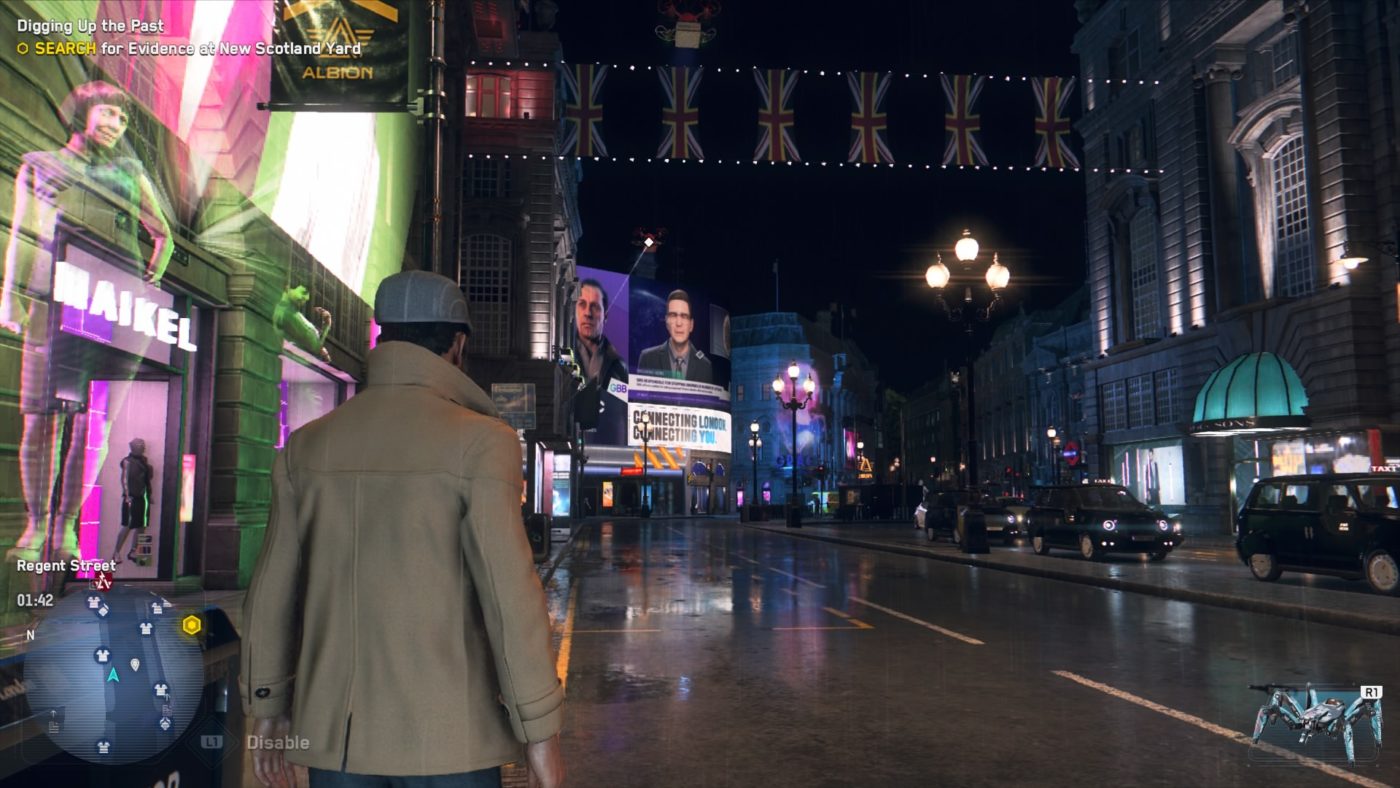 DedSec, we’re deploying a patch for Xbox One tomorrow, and for PlayStation 4 later in the week. For Xbox One, we’re taking an incremental approach to deploying stability fixes. As the first step, this patch will improve game stability and address many of the crashes experienced by our players on the platform. We thank you for your patience, and will continue to monitor your feedback as we work to bring a better gaming experience for everyone.

That’s basically it. This patch is now live for both PS4 and Xbox One. If you spot any gameplay-related changes, let us know down below.

If you haven’t picked the game up, go check out our review to see if it’s worth getting.