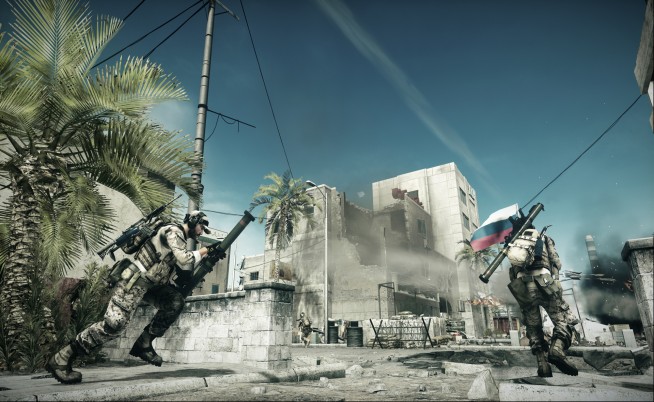 The biggest question we’ve been hearing from much of Battlefield 3’s console audience is, “where did all the DICE servers go?” This is in reference to the official DICE servers whose titles usually begin with ‘-[DICE]-‘ and are usually centered around regular game rules and set-ups, providing a typical and expected Battlefield 3 experience which can be found in the console’s server browser.

With the introduction of the ability to rent private servers on consoles, players have noticed a steady decline in official DICE servers, meaning only rented servers, usually with tweaked game rules, are mostly visible. Battlefield 3 Global Community Manager Daniel Matros answers why in a recent AMA on Reddit.

“There is only so much physical space and digital space where you can have servers. The community requested an RSP programme and we delivered,” according to Matros. This makes sense, but at the same time, player should still be able to find servers that center around regular rules, set-ups and playlists that they’ve come to love. Luckily, Matros explains that DICE has taken notice of the feedback. “I’ve heard this for a while now and the feedback has gotten louder. This is definitely something I will raise when I get back into the studio tomorrow,” explains Matros.

When asked if the removal of DICE servers is a permanent move, Matros answered, “everything in the wonderful world of Battlefield is dynamic,” giving hope to those wishing for their return.

We await further word on the matter.

EA: Battlefield 3 to Receive “New Content Downloads” in May and June