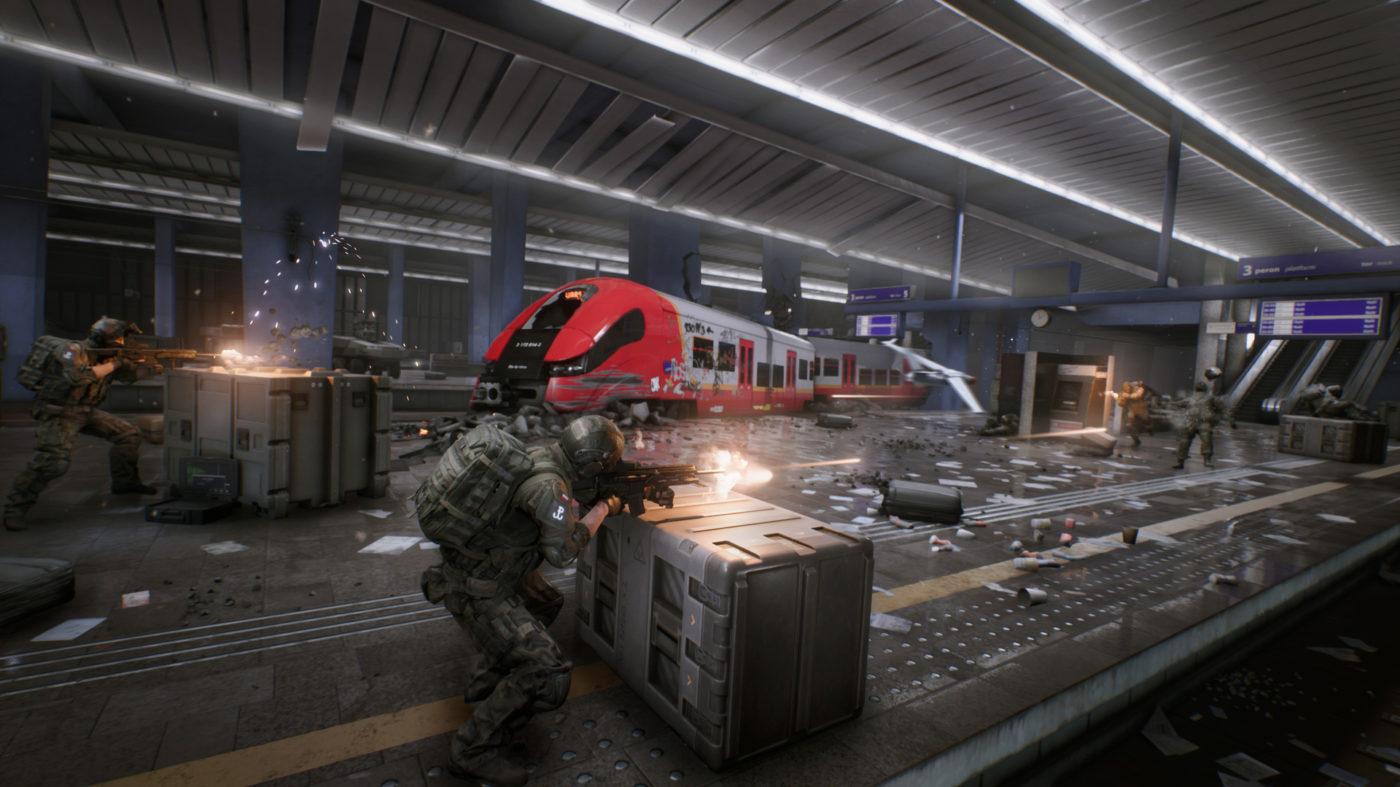 Tired of futuristic or old-school shooters and want something more modern? If so, then  World War 3 by developer The Farm 51 might be just the thing you need! Set in modern times, World War 3 looks to bring some of that modern combat that’s been missing the past few years.

Check out the World War 3 trailer to see some of the cinematic action, and even some parts on how customizable the game is. There are tanks, choppers, infantry and more!

World War 3 is a multiplayer military FPS set in a modern, global conflict. Join the fight in massive infantry battles, gain advantage over the enemy with personalized weapons, vehicles and drones. Experience true tactical combat in the global struggle where every battle counts.

World War 3 is available now on Steam via Early Access. If you’re a fan of Battlefield, you’ll most likely want to give this a go.

For those who’ve tried it, is it as good as it looks? What do you make of it so far?