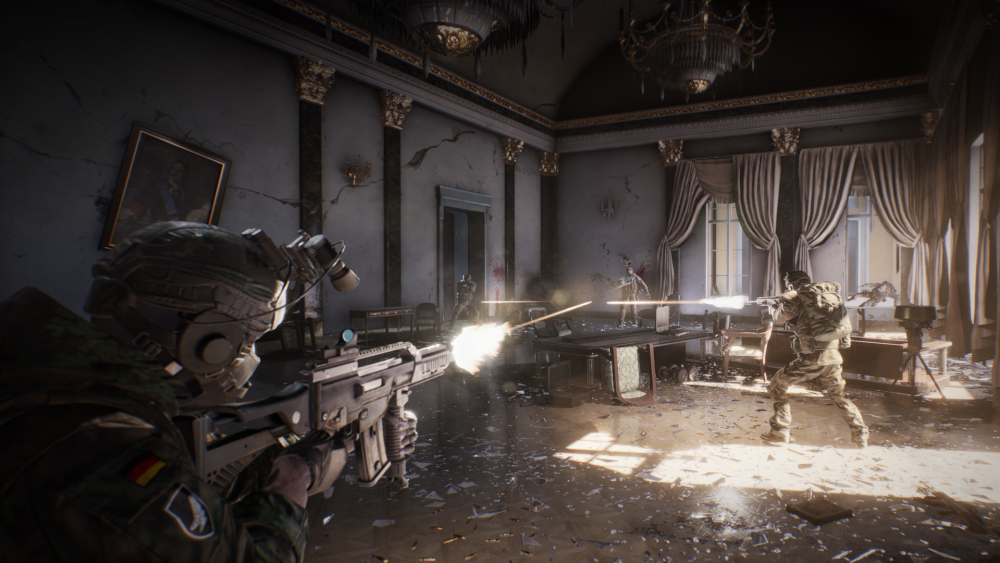 If you’re a PC player who likes shooters, chances are you’ve heard of The Farm 51’s World War 3. If you’re one of the many Early Access players, rejoice! The World War update 0.6 patch notes and file download are now live, and it adds a TON of new content and gameplay tweaks to the game!