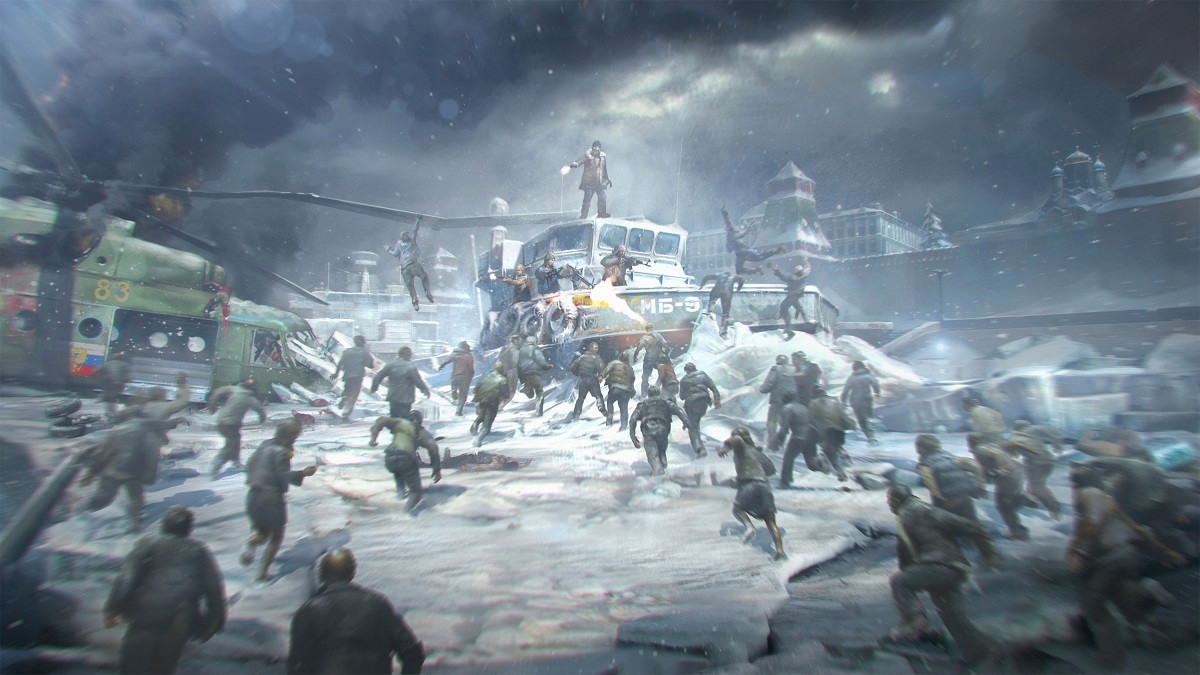 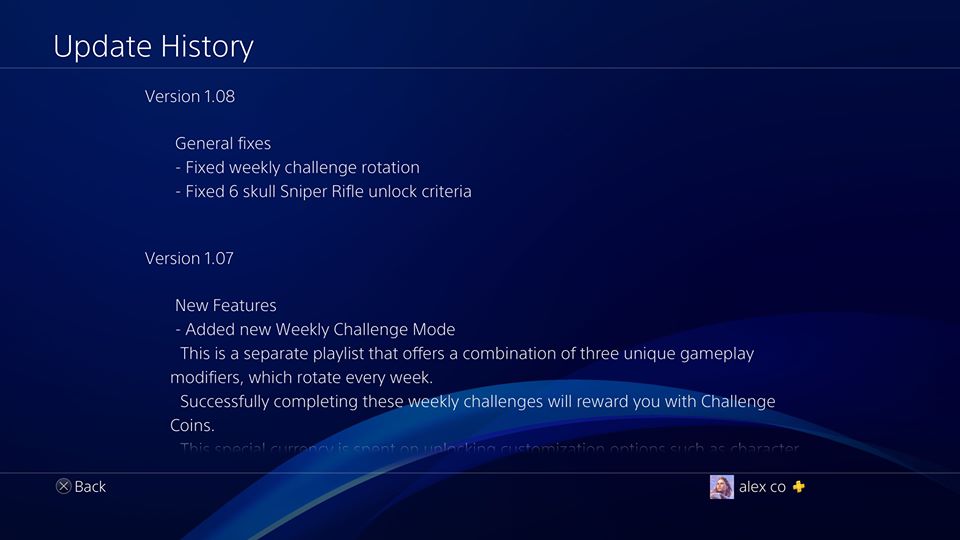 As one can expect given the Proving Grounds update was a big one, this new patch is mostly for technical fixes and nothing else. If you need help with the game’s new Challenge Mode, we explain it in detail here, and we also take a look at the modifiers for August 28’s Challenge Mode too.