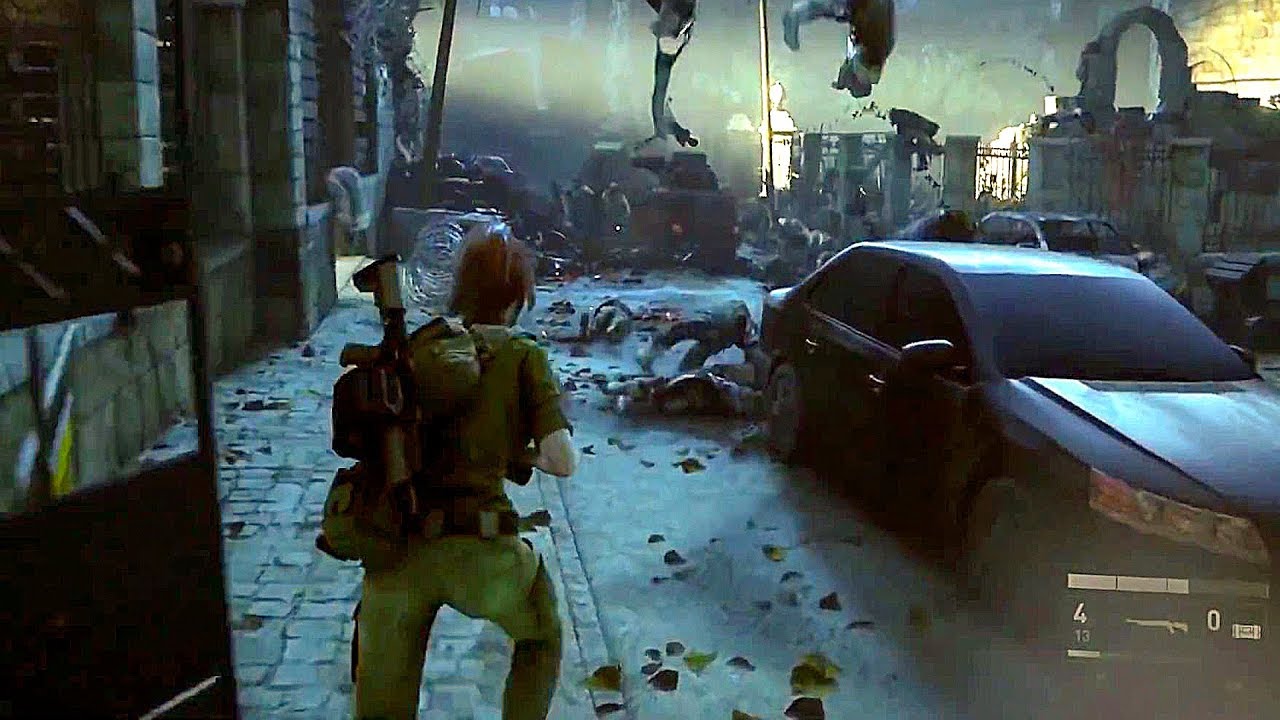 World War Z Update 1.10 Crawls Out, Here’s What It Does

While we just got a big World War Z update earlier this week bringing the Kill It With Fire content, Saber Interactive has released World War Z update 1.10, and it’s a huge download! Clocking in at 12GB on PS4, there seems to be no new content included in it, but just bug fixes.

Over on Twitter, Saber Interactive has mentioned how a “hotfix” has been deployed to fix matchmaking issues on the PS4.

Survivors! The team has just deployed a hotfix on PS4 to resolve matchmaking issues.

What’s weird here is how big this supposed hotfix is. 12GB to fix a matchmaking issue is hardly normal for any game. That said, that’s the only thing we got from Saber for now. We’ll update the post if we hear anything, though there is a chance — though highly unlikely — that this patch also included data for an upcoming DLC or something.

In case you didn’t know, Saber Interactive added Prestige ranks in the game as well as other content that’s live now! Read up on those here. Don’t forget to check out the Season 2 roadmap of the game here as well.

If you find anything that got changed that’s not known, leave a comment below or send us an email. We’ll also update the story if and when more changes are included in the patch.