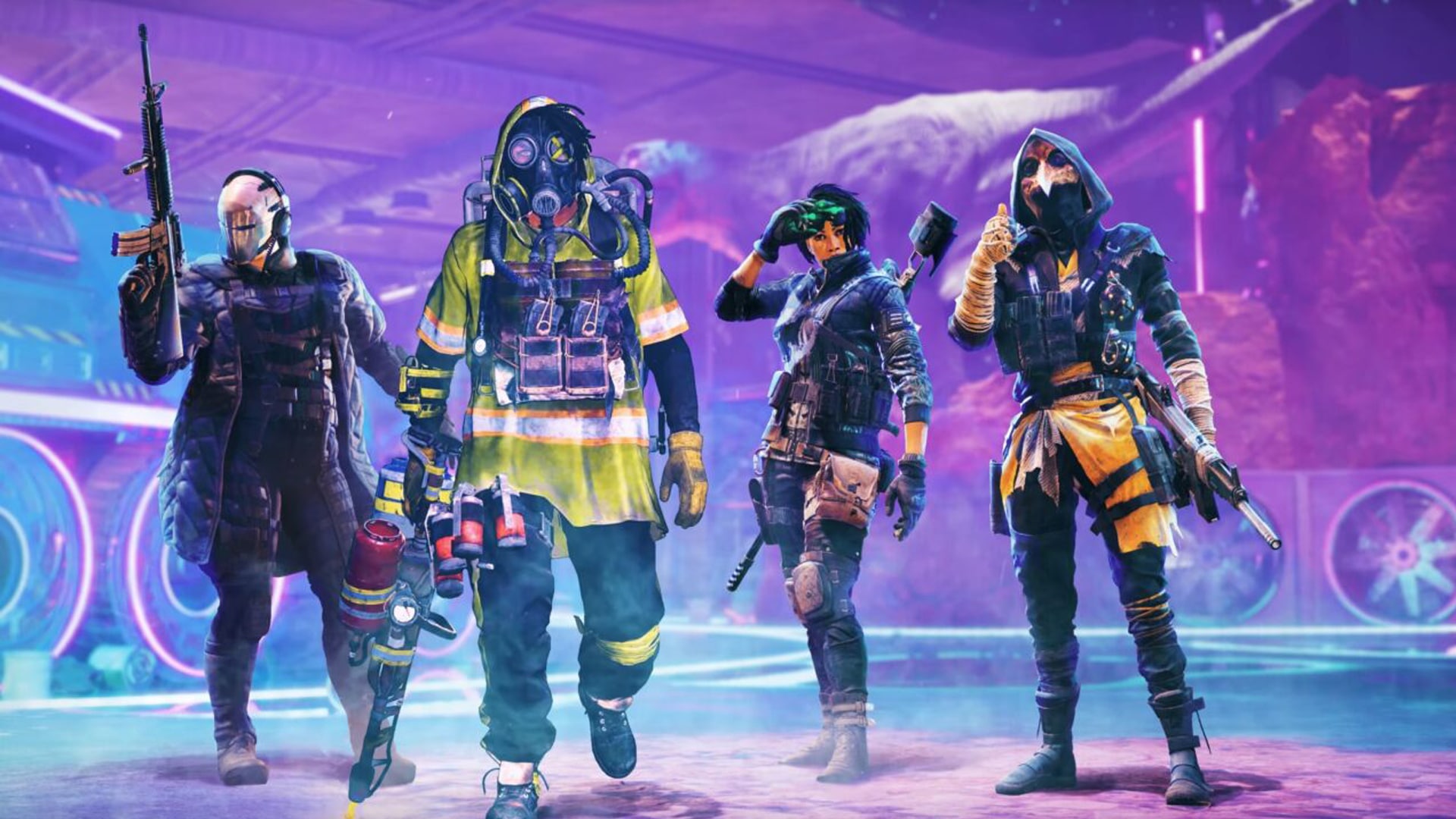 Prepare to dive into a first-person shooter experience with a lot of action and potential, as XDefiant showcases 6 minutes of intense shooting gameplay — hyping up the Closed Test event for the game starting this August 5!

Here’s the gameplay video released by the folks at IGN.

With the Closed Test of XDefiant, lucky participants will be able to play through a sampling of the game — with five unique game modes to course through and 10 different maps to engage and battle in with others. Players will also get to choose a Defiant character from one of the four factions that were introduced, so there’s plenty to do and test out just before the game is released later this year.

For an overview of what XDefiant has to offer for shooter fans, here’s the details from the game’s official website.

Personalize your Defiant to match your playstyle. Choose your faction, traits, abilities, and ultras. Select from an arsenal of primary and secondary weapons, attachments, and a device to complete your loadout – then tweak it on the fly to adapt to an ever-changing battlefield.

Tom Clancy’s XDefiant offers a variety of competitive 6v6 arena and linear game modes, such as Domination and Escort. Combine that with a large pool of uniquely designed maps in rotation and no two matches will feel the same.

Wolves, Outcasts, Cleaners, and Echelon factions battling across iconic locations is just the starting point. We’ll keep adding to our cast of Defiants as the game evolves, drawing on a range of characters and abilities from the Clancy universe and beyond.

We reported that the XDefiant Closed Test was so strict that very detailed NDA were signed, and you can read about that here.