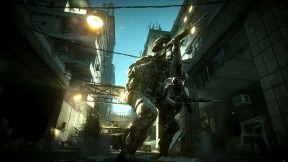 News 4 With the beta just around the corner, right now might be a good time to catch up on the latest Battlefield 3 news. First off, a couple reminders. Today (Sept. 25) is the last day you are able to pre-order Battlefield 3 on Origin and still receive early access to the beta. Any pre-orders after […] 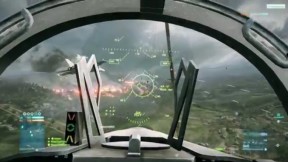 News 2 By now, you might have heard of the Xbox 360 footage that was leaked recently. It showcases some single-player jet gameplay, which looks awesome, along with some other short videos showing some destruction and other single-player gameplay. The videos themselves, aside from the jet gameplay, are very poor quality and do not show the final […]