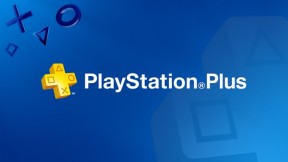 News 33 Unlike it’s predecessors, the PlayStation 4 will require an PS Plus account in order to play online multiplayer, Sony revealed during their 2013 E3 press conference. However, it seems that not all games will require an PS plus account, according to Sony Computer Entertainment Boss, Shushei Yoshida. As Yoshida confirmed to Polygon, free-to-play titles such as […] 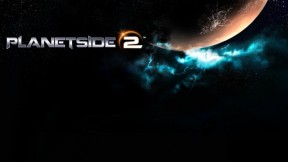 News 42 Sony sure is on a roll with announcements as of late. With already four free-to-play titles heading to the PS4 at launch- including the recently announced Warframe and Blacklight: Retribution earlier, today, Sony has also announced that both Planetside 2 and DC Universe would be playable for free on the PlayStation 4 some time later this year. DC […] 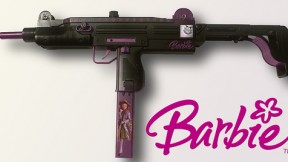