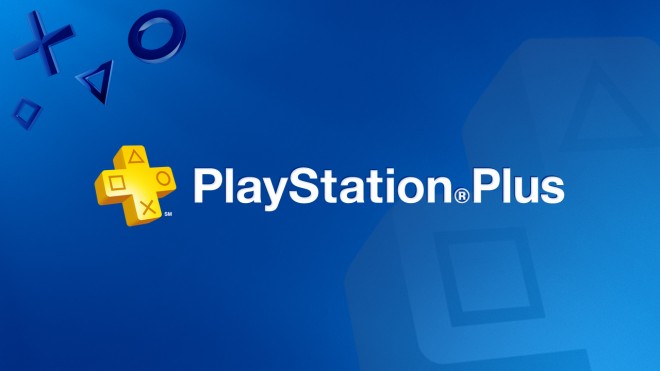 Unlike it’s predecessors, the PlayStation 4 will require an PS Plus account in order to play online multiplayer, Sony revealed during their 2013 E3 press conference.

However, it seems that not all games will require an PS plus account, according to Sony Computer Entertainment Boss, Shushei Yoshida. As Yoshida confirmed to Polygon, free-to-play titles such as Planetside  and DC universe will be playable online, regardless of your account status.

Yoshida also revealed that the publishers of other free-to-play titles that are coming to the PlayStation 4, such as Blacklight: Retribution, can decide whether or not to make a PS plus account a requirement in order to have access to it’s online multiplayer.

The PlayStation 4 is set to be released sometime this holiday season for $399 USD.