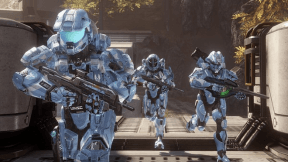 Reviews 8 After sinking my teeth into the June 3rd Halo 4 weapon tuning update for the past couple days, I finally put my controller down for a second to give my impressions thus far. While you can read the full list of changes here, let’s elaborate a bit on how all the changes affect the game itself. […] 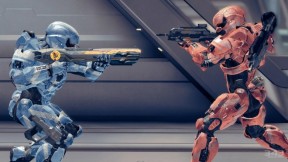 News 18 Halo 4 developers 343 Industries are in the midst of weapon balance changes that will affect all classes of weapons in the coming days. The “ability to make weapon adjustments via backend tuning” introduced it Title Update 3 is allowing the team “make great progress” when it comes to weapon adjustments and testing, according to […] 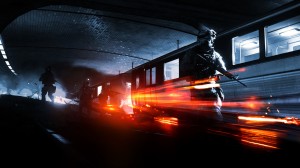 News 134 Developers over at Digital Illusions CE reveal the most played and most popular map in Battlefield 3, give some insight to weapon and vehicle balance and teases an interesting week for Battlefield 3 fans. When asked which Battlefield 3 map has been most played so far, Senior Gameplay Designer, Alan Kertz, revealed, “Op Metro.” This doesn’t come […] 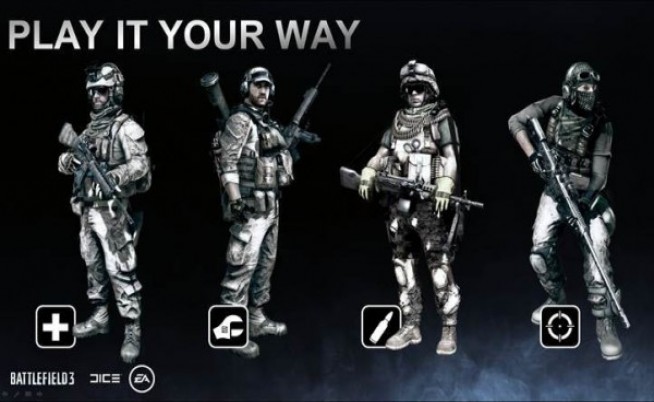 News 86 Alan Kertz, Senior Gameplay Designer at DICE, has some significant weapon balance changes in mind that might be making its way to Battlefield 3 soon. Much of this was hinted at earlier when Kertz discussed his feelings on the FAMAS assault rifle, which many players may see as over-powered. However, recently on Reddit, Kertz threw around some ideas […]