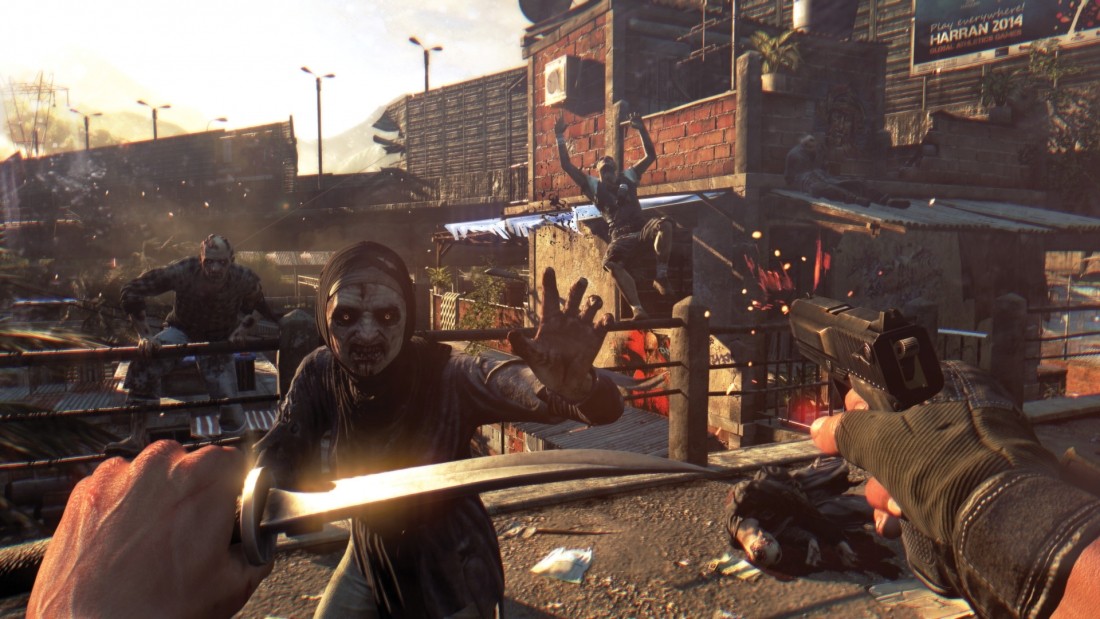 Techland has released a new Dying Light patch today, and it’s now live (dead?). Players will see this as Dying Light update 1.23 or 1.21 depending on the region you’rein, and it includes a bunch of fixes, and no new content. Clocking in at a hefty 7GB, check out the Dying Light update today  patch notes below.

And that’s basically it. If you’re wondering why these fixes total 7GB to download, we’re wondering the same thing. Could this include content for an upcoming event? Perhaps. Or maybe there’s a hidden demo for Dying Light 2 in it for Dying Light owners? I highly doubt that.

If we get more news regarding this update and whether it has gameplay changes, we’ll update the post.

Speaking of Dying Light 2, the game has been delayed from its original Spring 2020 release to indefinitely. Comparing the sequel to the first one, Techland has mentioned that the Dying Light 2 map size is four times that of the original!

If you’re looking forward to the sequel as much as we have, make sure to bookmark our Dying Light 2 hub for the latest news about the game.