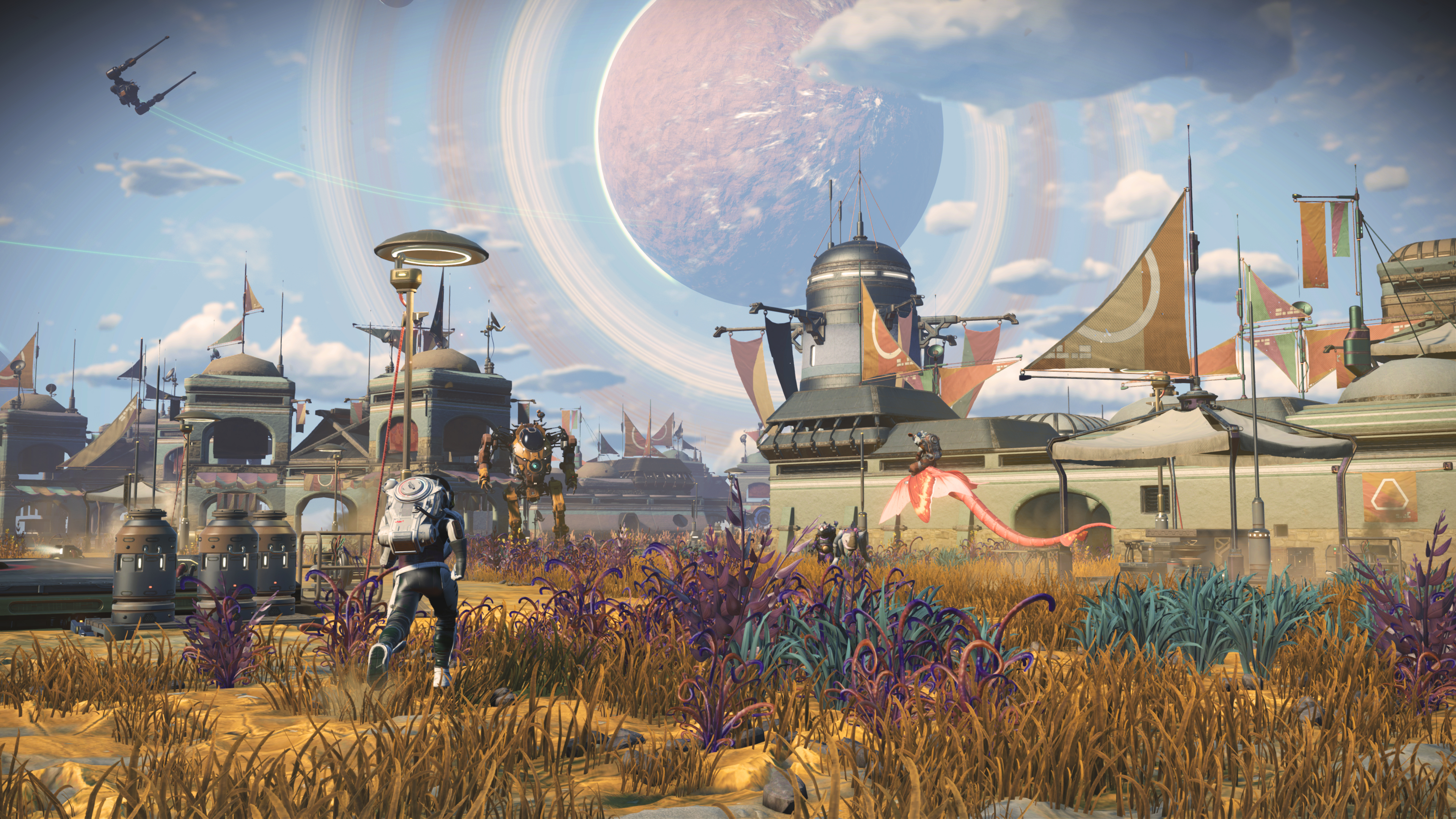 Hello Games has released the No Man’s Sky update 3.68 (PS5 version 3.068) patch for October 1, which brings in more fixes for the Frontiers update released last month. The full patch notes below has the entire list of fixes, which are live now.