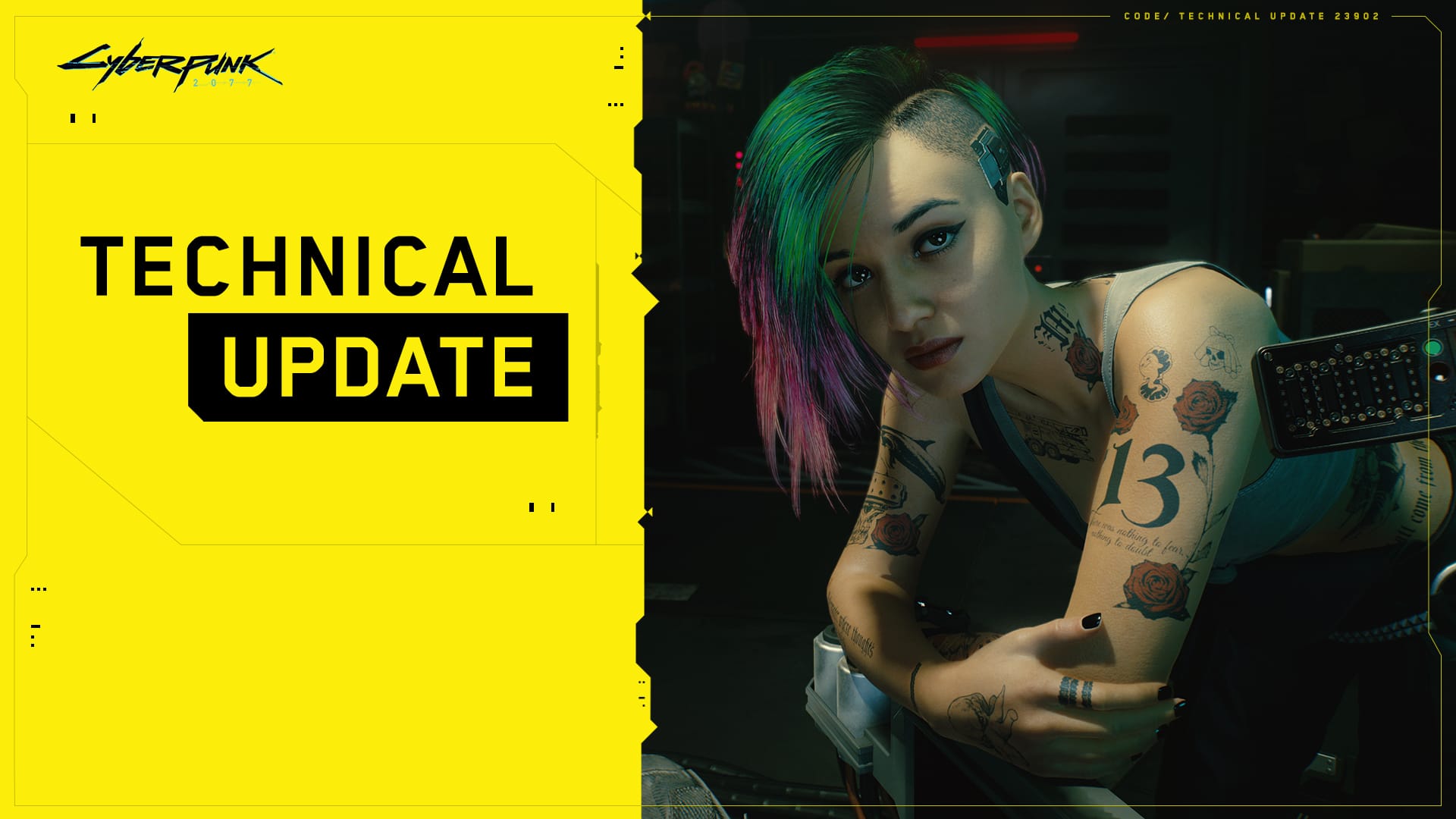 According to CD Projekt Ret, this update fixes issues for disc owners on PS4 where the game would not boot and give them a “data is corrupted” error.

There's a software update for PS4 live now. It addresses the issue with the disc version of Cyberpunk 2077 not launching on PS4 after installing the latest game patch. Please make sure to update your system. pic.twitter.com/3EYJNGjRKp

After the release of the major patch, CD Projekt RED acknowledged this issue a couple of days ago. Here’s their official statement:

“Cannot start the application. The data is corrupted” error after updating

We are aware of an issue where “Cannot start the application. The data is corrupted. Delete the application from the PS4 and insert the disc again” error message appears after updating the game to 1.5 (1.51) on PS4, and looking into it.

When submitting a ticket about this issue please provide your CUSA code and region set on your console (on top of the region where you’re located that the form asks for).

Additionally, here is what Sony has listed for the official patch notes.

For now it seems this update is optional, so if you want to update you will need to check the system software under the settings page. As for those who want to update via USB, instructions are below.

How to Update a PS4 Over a USB

Horizon Forbidden West: A Look at How the Decima Engine Has Evolved Graphically