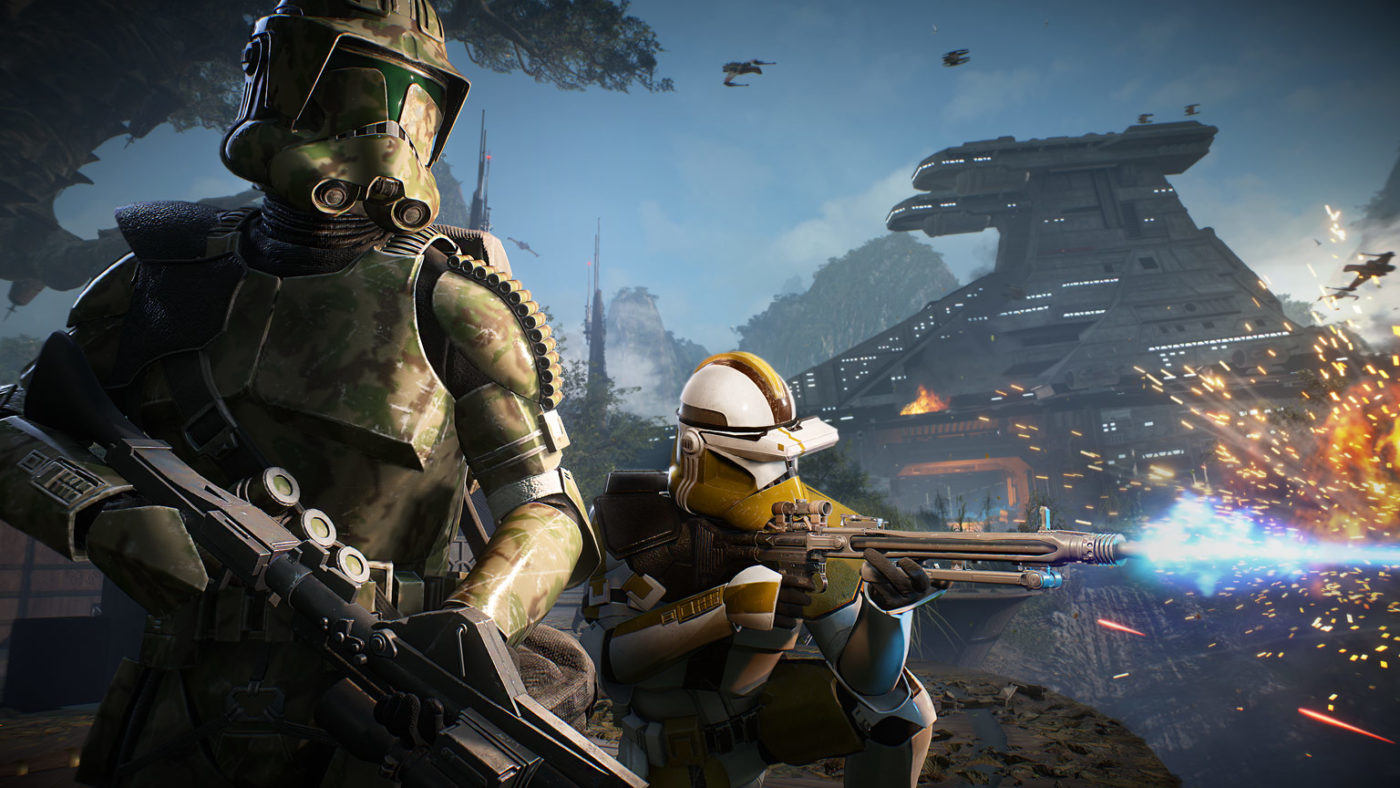 A new update is coming to Star Wars Battlefront 2. The update includes multiple fixes and the addition of a new map. The Battlefront 2 May Update patch notes also talk about multiple Quality of Life changes and hero changes. Additionally, the in-game Voice Lines wheel has been added as well, bringing more customization for players. Finally, the level cap for all units has been increased to 1000. The update will be rolling out at some point during this month.