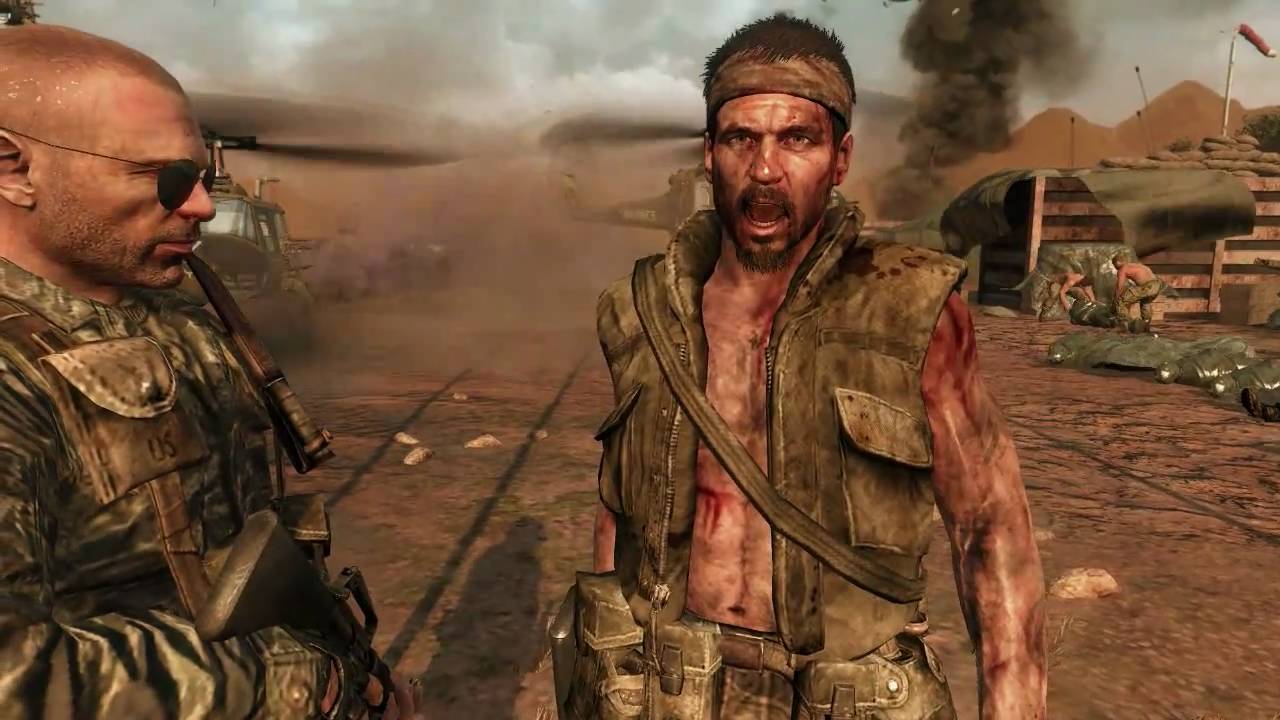 If you’ve been a Call of Duty fan since way back, chances are you’ve played Call of Duty: Black Ops’ campaign, and the Battle of Khe Sahn mission. One of the people involved with it — James C. Burns who plays Sgt. Frank Woods — decided to upload some Black Ops Khe Sahn live action footage!

Of course, it’s not the actor actually gunning down enemies, but rather, the behind the scenes aspect of it which involves full motion capture complete with the spandex and all.

Speaking of James C. Burns, he has confirmed that he is not involved with Treyarch or anything Call of Duty-related presently. Mind, this doesn’t mean a Black Ops game isn’t being made, as rumors have surfaced that Treyarch is working on a reboot of the series. Not only that, but we’re supposed to be getting a reveal this May.

Do you remember this particular mission in Black Ops and did you have a hard time completing it as a lot of people did back then? If you spot other off-beat or cool Call of Duty news, send us a tip via email and we’ll credit you if we run it.