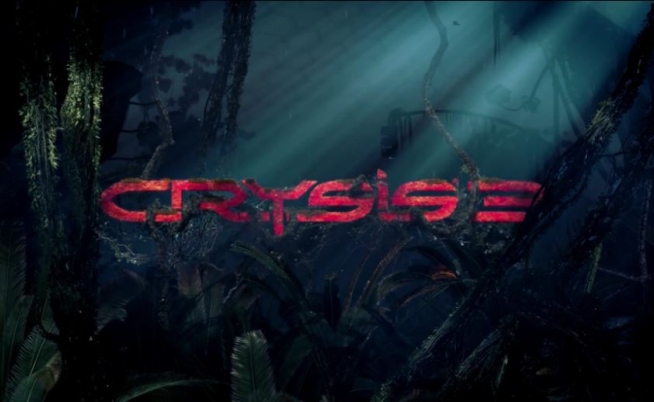 Crytek has finally released a teaser trailer for the highly anticipated 3rd instalment in the Crysis series. On top of getting FPS fans pumped for the game itself, it also reveals that the full, official Crysis 3 gameplay trailer will follow on April 24th, not on the 23rd as previously announced.

Be sure to read all about the multiplayer pre-order bonuses here.