Is There A Giant Megalodon Easter Egg in Battlefield 4? [Updated]

As you may have read earlier today, the secretive “Phantom Prospect” Premium-exclusive assignment that popped up with the launch of Battlefield 4 China Rising has been receiving a bit of attention lately when its contents were discovered by members of the Battlefield community.

But is there more to it?

YouTube personality JackFrags has made some very interesting connections with some serious implications that we’re not going to spoil for you here, so check out his video in the featured section above.

What do you think? Is the theory plausible, or is it just completely out of whack? We’ll let you decide.

Evidence is piling up…

A strange riddle appears, referencing the number 1015 and diving helicopters. 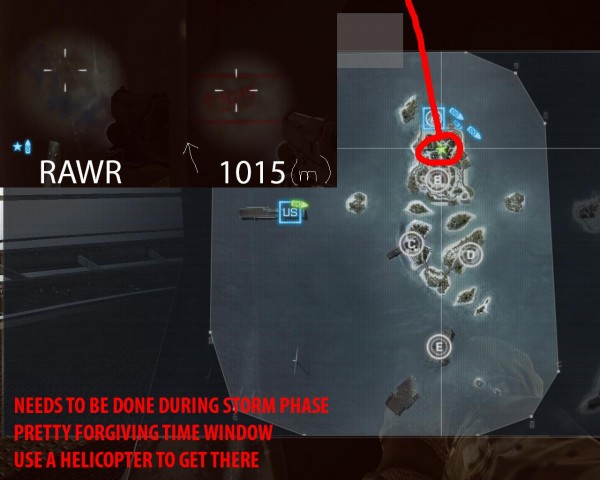 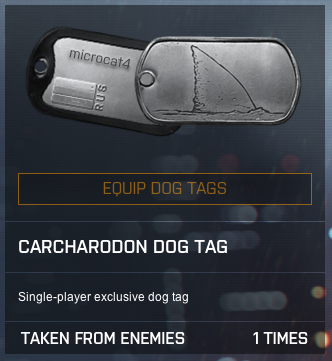