There are two kinds of Betas. One that is primarily used as a promotional tool for a game’s hype building machine; the other is launched so that developers can test their games and servers with a bigger audience and ask for feedback to fine tune and tweak the final version. Today, we’ve compiled a list of 7 betas that we think you should look into regardless of the kind. You’ll find the official date of each along side the sign up info. We will update this article as developers pin down more specific dates. Click on the title of each game to go to the sign up page/instructions. 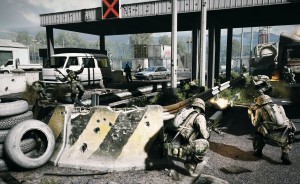 (Medal of Honor and Origin preorders get a 48 hour jump on the rest.)

Let’s get this behemoth out of our way. Maybe not everyone, especially some particular shooter’s fans, is intrigued enough by the trailers and released gameplay of Battlefield 3. If you find yourself in this boat, then why don’t you try out Battlefield 3 first-hand come September. 360 gamers, you’ve been waiting for BF3 360 footage for a while now, so you can play Battlefield 3 for youself this September as well. I can’t honestly give this game its due, so if you’ve been living under the rock, click here to watch the latest trialer. (Warning: the game is way too awesome for the naked eye, sunglasses may be required.) 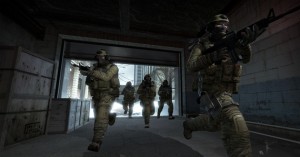 Many fans of the hardcore FPS scene are really excited about this one. Counter-Strike is a true classic and Global Offensive intends to breath new life into the 12 year old masterpiece. Many of the maps that we loved will be returning but with a next-gen face-lift. Same goes for many returning weapons that are being re-balanced. Valve intends to please both the casual and hardcore gamers with this one. Beta details have yet to be announced, but stay tuned to the Steam website for details. 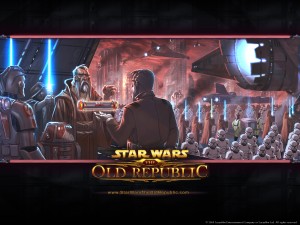 Set 300 years after the original Knights of the Old Republic, Bioware wants to take the Star Wars universe online with their highly anticipated MMORPG. Expect amazing story telling, deep RPG elements, and evil Sith lords! Click on the title to either log in or create an account to sign up for the beta. 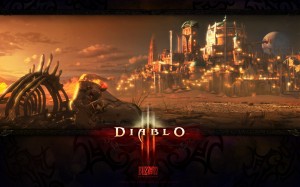 Blizzard is sure to set the dungeon-crawling, hack-and-slash, RPG standard extremely high with this third entry in the legendary Diablo series. Fans have waited almost 10 years for this day, since the release of Diablo II’s expansion, Lord of Destruction in 2001. Blizzard is introducing many new features to the franchise, including an online auction house. Here, players can bid for loot and items using in-game, or real-word currency. Release date has yet to be announced but we can trust Blizzard to take their time with this one and do it right.

5) Gotham City Imposters, closed beta is limited to residents of the US and PC only for now, more info on the way. 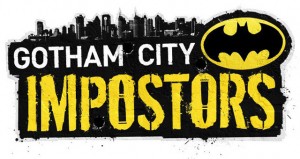 Try to imagine if Team Fortress and the DC Universe had a baby. That baby would be Gotham City Imposters. MP1st mainly covers big mp games because that’s most of you, our loyal readers, come here to read about. But, some PSN and Xbox Live games earn our attention. Gotham City Imposters seems like one of those online titles that is slated to bring in many multiplayer aficionados. Full game release date is TBD 2012.

6) Assassin’s Creed: Revelations, beta September 3 and is exclusive to Playstation Plus or Ubisoft’s UPlay members on the PS3. 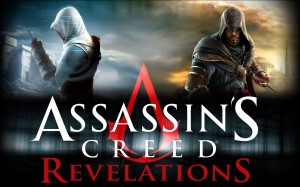 Featuring protagonists Ezio, Altaïr, and Desmond, Revelations is to be the last game set during the renaissance period. This is also the fourth entry in the long-running and popular Assassing’s Creed series. Final release date is November 11, 2011 and will be available on Available on PC, Xbox 360, PS3 and PSP. 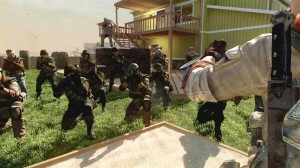 Want to beta test the free version of the Elite service that is built around Modern Warfare 3, which includes a stats tracking system with clan support and more? If you own Black Ops for the 360, you’ll be one of the millions who signed up for the beta as well. The beta has been live for a while now and though many have already signed up, beta keys are still being sent out in batches, so it may take some time. Hopefully, the wait is worth it. Be sure to read some interesting features coming to Elite, including the ability to earn Double XP Weekends.

Ongoing Betas: Resistance 3, available to all PSN Plus subscribers (read about the latest patch here).

Did we miss any? Let us know in the comment section below.

Why are you still here? Go sign up or play a beta! But before you do, we think if you should follow us on Twitter, you’ll make our day.