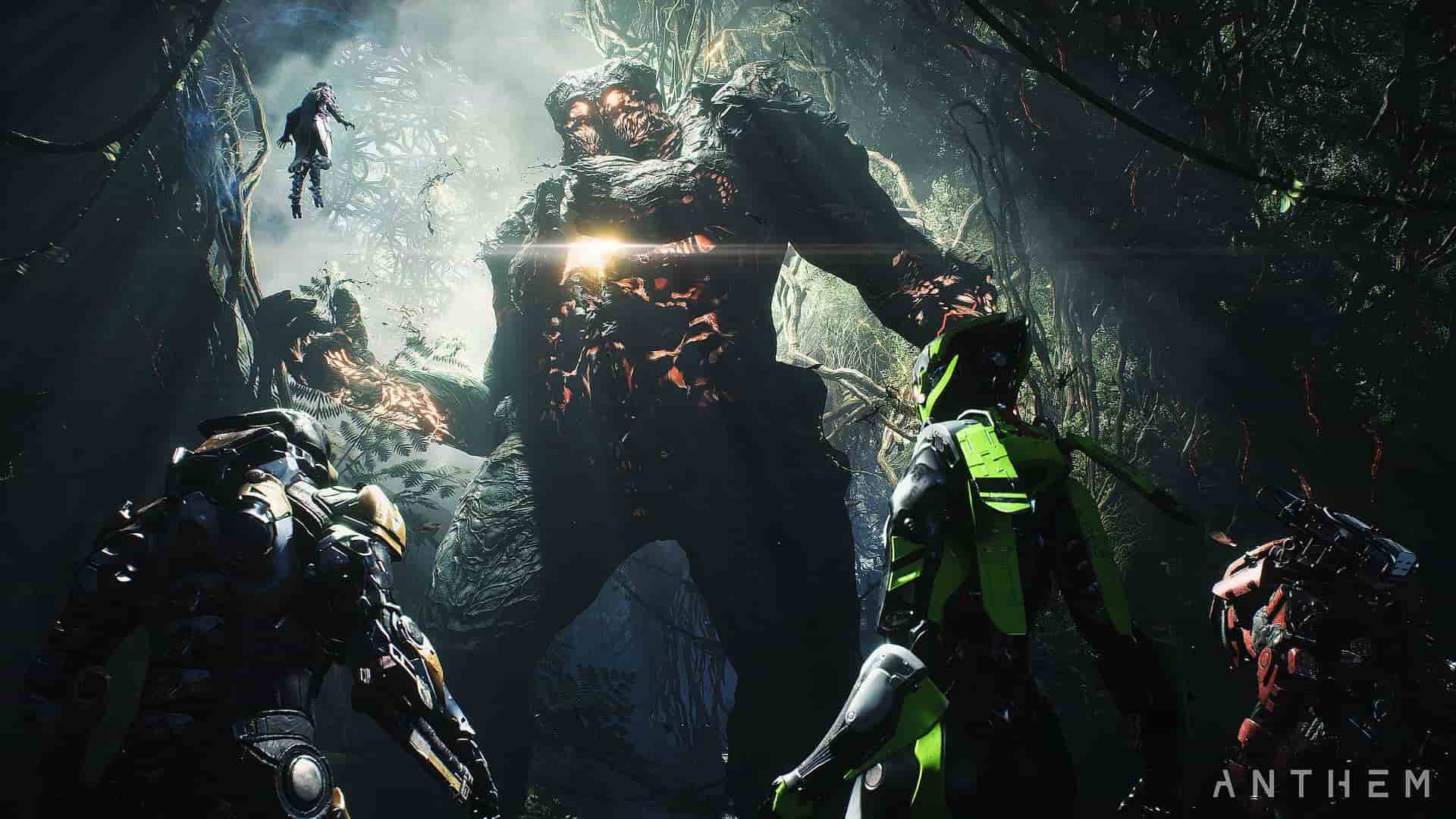 Possibly one of the main concerns of gamers when it comes to shared world action games (like Destiny and The Division) is how some missions and objectives feel a tad too similar to each other. In the first Destiny game, most missions boiled down to guard something while your Ghost companion hacked or scanned an area, which didn’t sit well with some people.

It seems that might not be an issue with BioWare’s Anthem, as the Anthem mission variety seems to be in order even this early on. In the last BioWare livestream of the year, the studio showed off a Stronghold mission (think: Destiny’s Strikes), which involved the player doing different things. Over on the Anthem subreddit, user Anthem_Universe listed down the goals the group of players tackling the Stronghold had to do.

General theme in between goals was: Explore the Scar Nest and Locate Scelos

As you can see, there are still “destroy X amount of stuff in order to progress” objectives, but it’s broken up by gathering, fighting waves, and more.

Go check out the gameplay video below to see the Anthem mission variety for yourself.

In other Anthem news, we now know that the in-game currency is called “Coins” thanks to the latest livestream. BioWare has also confirmed that the max rank currently set is at level 30, though the studio thinks this will be hiked up at some point.

What do you think of Anthem’s objectives within a mission so far? Do you think BioWare has enough ingenuity so each Stronghold mission doesn’t feel stale?