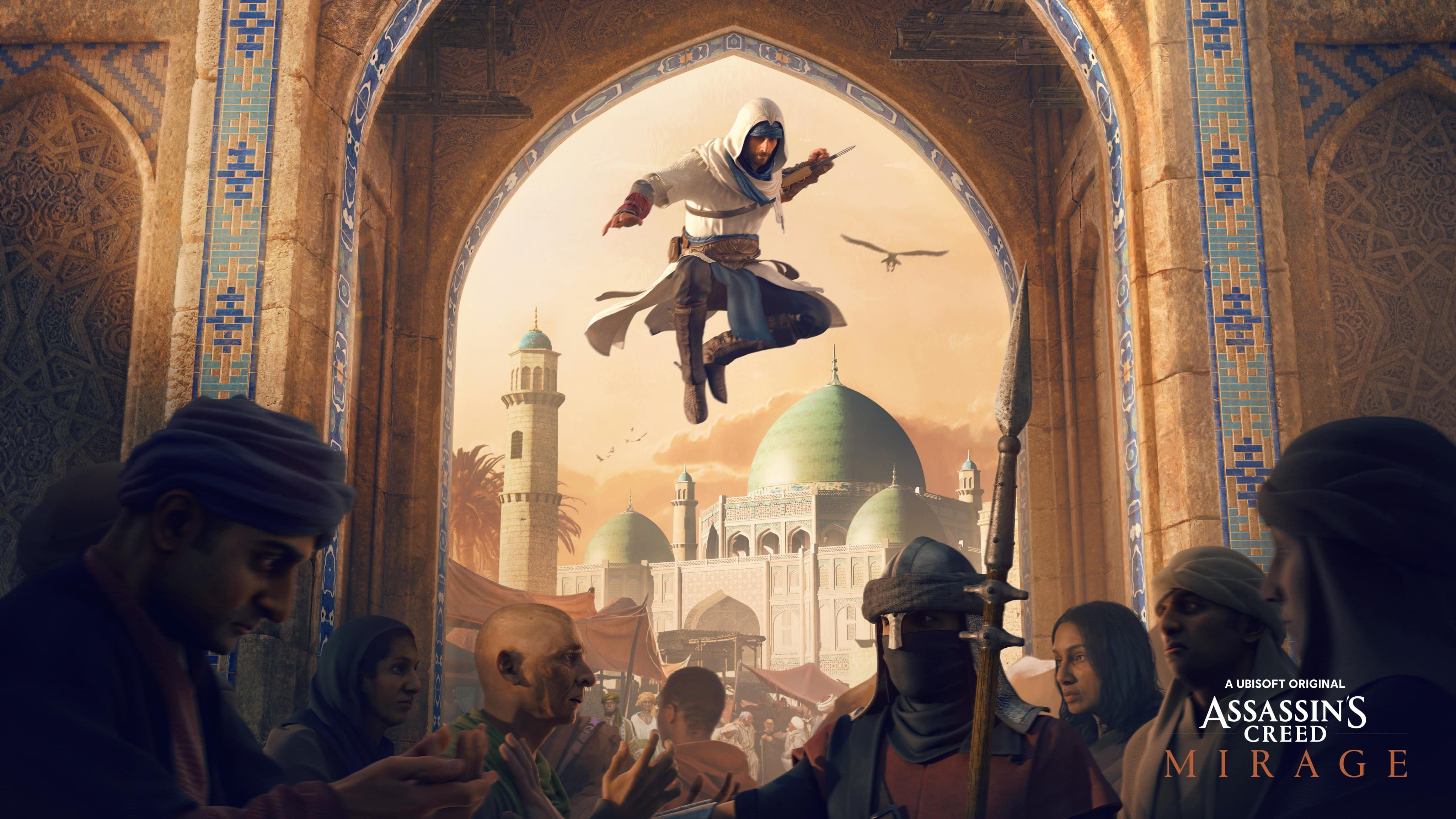 Ubisoft has officially announced the next addition to the Assassin’s Creed franchise, Assassin’s Creed Mirage. The announcement was made via a Twitter post by the publisher where they shared a key art for the game. Not much has been shared, except that Ubisoft says fans can expect more news on the upcoming Ubisoft Forward event on September 10.

If you think the announcement was haste or unusual to be made via Twitter, it’s probably because of the series of leaks that Mirage has seen. Recently, a leaker revealed the game’s title, setting, and other key elements. Today, a DLC Quest for Assassin’s Creed Mirage along with its image surfaced online, which could have caused Ubisoft to publicly announce the game.

The leaked images were taken off the Ubisoft Store before they were removed, and they also line up with the details we have heard about Ubisoft’s next addition to the franchise. “The Forty Thieves” is a famous folklore in Iraq. According to a report last week, we learned that Assassin’s Creed Mirage will take place in Baghdad, Iraq in the years 860 and 870.

Assassin’s Creed Mirage leaked images also line up with the report saying that Mirage will take Assassin’s Creed back to its roots, as we can see a proper dressed-up Assassin after a very long time. Like always, take this with a grain of salt until we get confirmation. We might get the official confirmation for the DLC Quest at the Ubisoft Forward next week.